Less than half of Americans were able to correctly identify freedom of religion as a First Amendment right, according to a recent report released by the Becket Fund.

The Becket Fund’s Religious Freedom Index surveys a nationally representative sample of 1,004 adult respondents annually, and asks 21 “Index questions” which are the same every year. The survey was conducted between Sept. 28 and Oct. 5., 2022.

While 85% of respondents correctly identified freedom of speech as a First Amendment right, less than half (47%) could identity freedom of religion as a right protected by the amendment. (RELATED: ‘Resisters Were Beaten’: Nigerian Military Reportedly Forced Thousands Of Raped Women To Abort Their Unborn Babies)

Respondents’ overall support for religious freedom reached an “index composite score” of 68, tying with 2021’s all-time high score. The index composite averages the scores of American support for causes such as religious pluralism, religion in society and religious sharing, or evangelism, according to the poll. 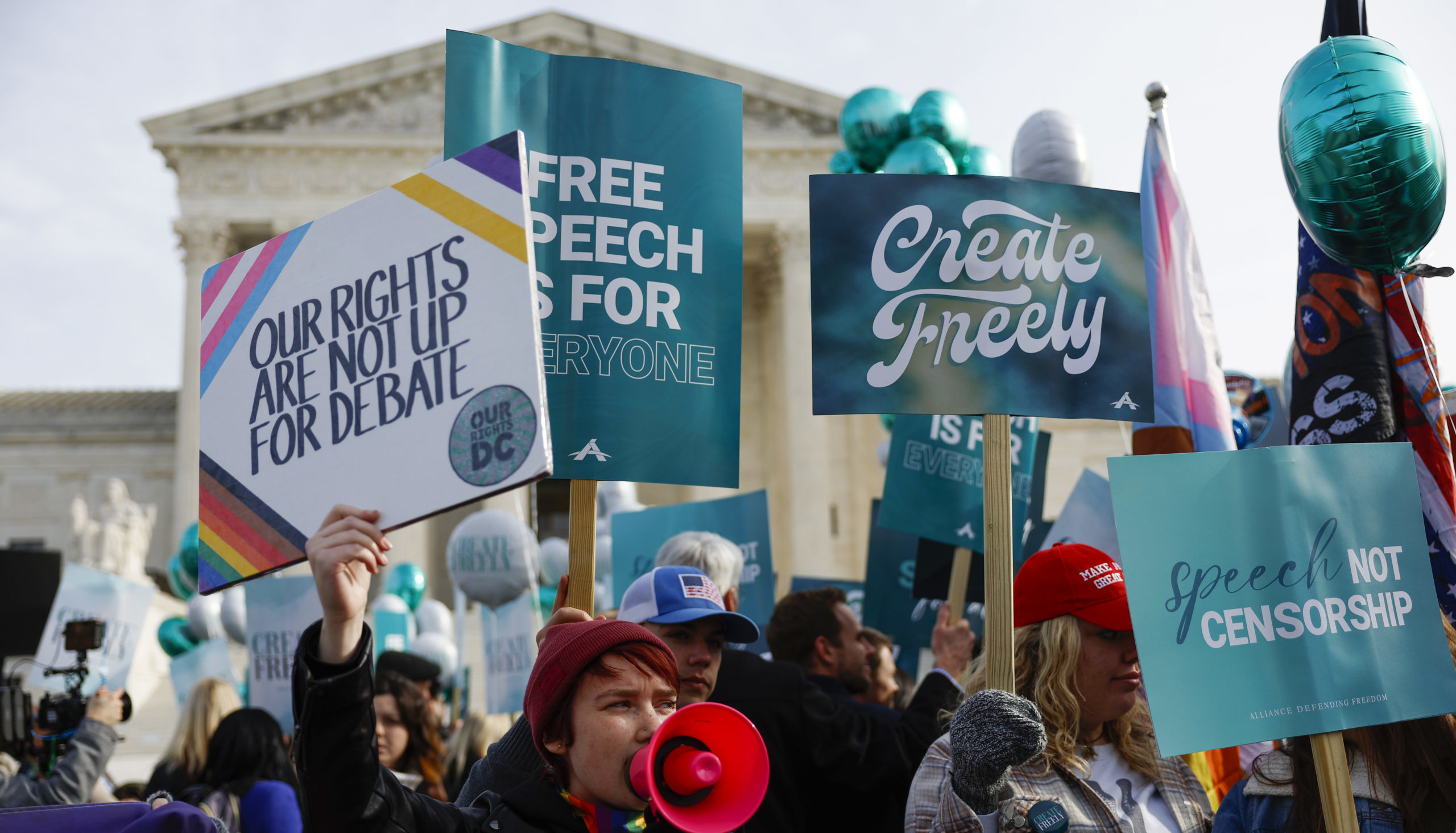 American support for religious pluralism, which includes freedom for people to choose their religion, freedom of worship and freedom to practice religion without discrimination, has increased by 10 points since 2020, up to 90%.

While about 70% of Americans polled said a business owner should be allowed to act in accordance with their religious beliefs pertaining to traditional marriage, Gen Z Americans were less likely to side with the business owner.

“I think it is terrifying, concerning, probably unsurprising. I don’t quite know if I have faith in a generational transformation for the 18-24-year-olds in 20 years having conversions,” Nicholas Tomaino, features editor at the Wall Street Journal, told reporters Tuesday. “The water they swim in, in universities tends to be overtly hostile to the faith.”