An administrator for one school district’s Ethnic Studies program reportedly said Judaism would not be a main topic in the program, arguing Jewish Americans reap the benefits from systems of oppression, according to documents viewed by Parents Defending Education (PDE) and cited Tuesday by Fox News.

Tracy Castro-Gill served as the Ethnic Studies program manager for Seattle Public Schools (SPS) from September 2018 to June 2020, Fox News reported. PDE filed a public records request to view Castro-Gill’s emails during her time in the position, specifically those containing the words “Jewish,” “Judaism” and “antisemitism.”

Castro-Gill reportedly said “Judaism would not be a central topic in an ethnic studies program” because, she argued, “data show that Jewish Americans benefit from current systems of power and, for the most part, have access to and control of systemic power,” according to Fox News.

“Jewish history of oppression and resistance is a major focus in the current Eurocentric narratives of history,” she reportedly added as to why Judaism would not be a focus in the program.

Castro-Gill said Ethnic Studies takes “an intersectional approach to evert aspect of identity,” and so “input from people and communities of color has been prioritized,” according to Fox News. (RELATED: Jewish Leaders And Groups Condemn Trump Following Dinner With Kanye West And Nick Fuentes) 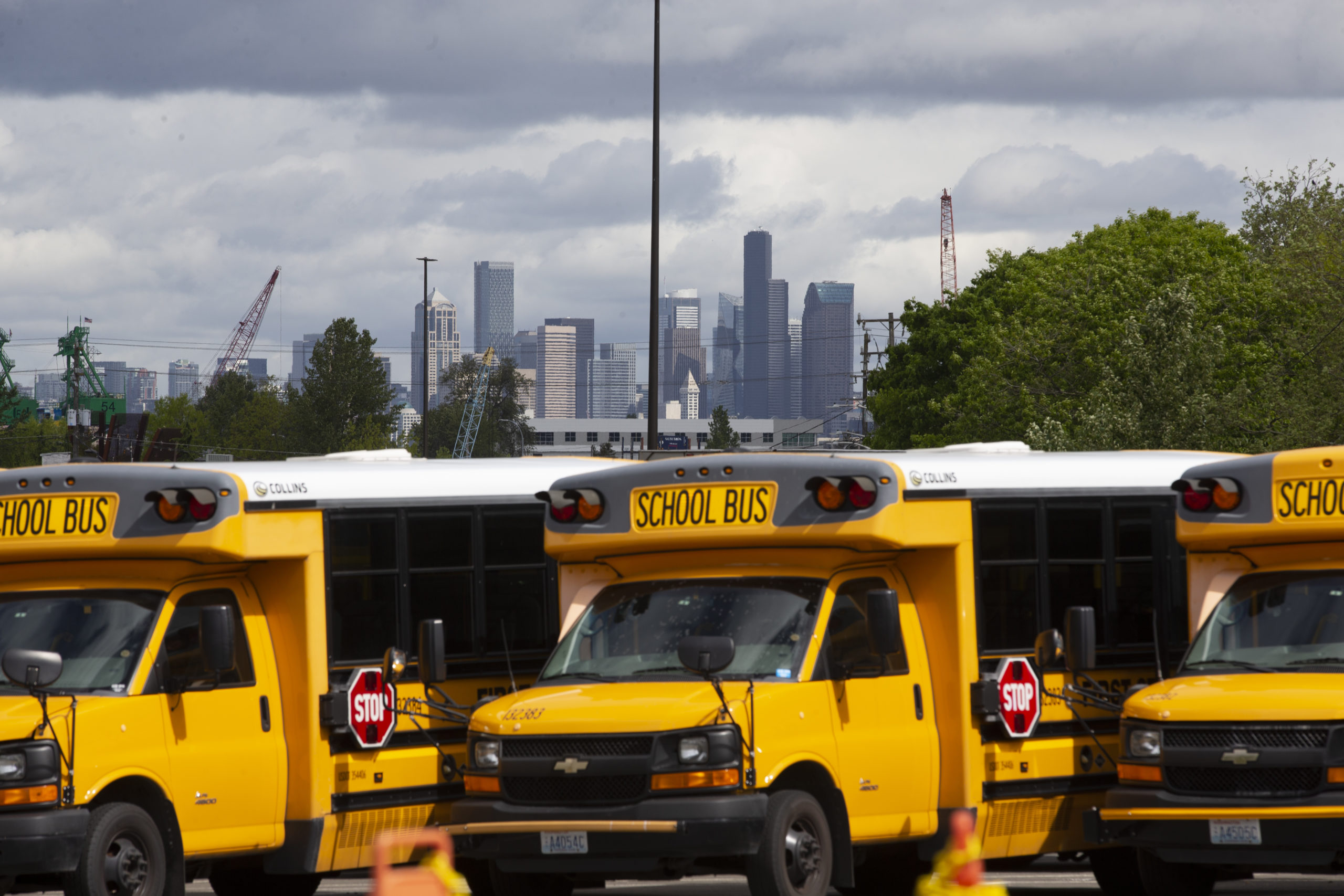 “In studying Judaism, we would be interested in centering Jewish people of color and how their religious, ethnic, and racial identities intersect,” Castro-Gill wrote in an email obtained by PDE, according to the outlet. “We could also critically analyze how white Jewish people benefit from systems of oppression that disenfranchise all people of color,” she allegedly continued.

One of the books included in the ethnic studies framework created under Castro-Gill’s leadership was “How Jews Became White Folks and What That Says About Race in America” by Karen Brodkin.

SPS and Castro-Gill did not respond to the Daily Caller’s request for comment.