Florida Democrats still have no clear leader or plan for the future two months after Republican Florida Gov. Ron DeSantis swept the state in the November midterm elections, numerous lawmakers and leaders told The Washington Post.

DeSantis won his reelection by 19 points after winning his initial election by only 0.4 points in the former battleground state. There is no clear frontrunner to replace Manny Diaz, former Florida Democratic Party chair, following his recent resignation, and Democrats both within and outside Florida appear to be giving up on the third most populous state, according to the Post.(RELATED: ‘We Rejected The Elites’: DeSantis Touts Policy Victories In Fiery Speech)

“The thing about Florida Democrats is we keep learning with every passing year that just when you thought you had hit bottom, you discover that there are new abysses to fall deeper and deeper into,” Fernand Amandi, a Florida Democratic operative, told the Post. “There is no plan. There’s nothing. It’s just a state of suspended animation and chaos — and, more than anything, it’s the mournful regret and acceptance that Florida has been cast aside for the long, foreseeable future.” 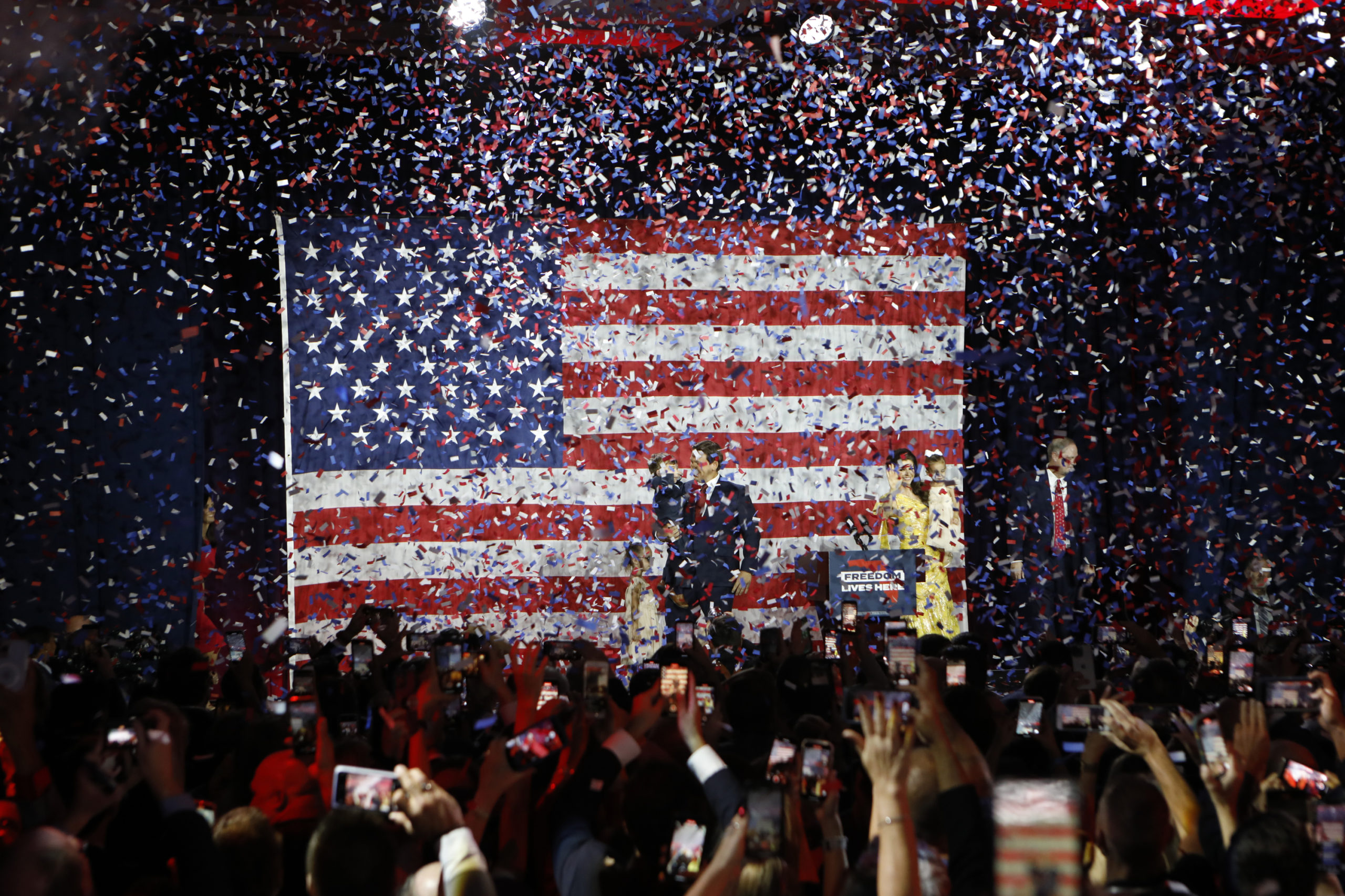 Democratic donors at the national level largely pulled back from the state in 2022 amid predictions of a Republican blowout, and will likely do the same in 2024 if DeSantis runs for president, according to the Post. The state currently has zero statewide elected Democrats, and Florida Democrats now doubt whether they could run a successful Senate race in 2024, according to the Post.

“Florida reminds me of the Monty Python ‘Dead, Not Dead’ skit. Yes, the state is expensive and complicated to campaign in, but with 30 electoral votes and a population that lines up well with the makeup of the Democratic coalition, Democrats can’t afford to bury it,” Juan Peñalosa, former executive director of the Florida Democratic Party, said in a statement.

Florida swung for former President Barack Obama twice, but voting trends shifted during DeSantis’ first term, with registered Republican voters outnumbering Democrats for the first time in 2022. DeSantis has attributed this largely to the state’s rejection of COVID-19 policies such as vaccine passports and business and school closures.

“There are really no Democrats in Florida who have money or are motivated,” John Morgan, a major Democratic donor, told the Post.

The Florida Democratic Party did not respond to the Daily Caller News Foundation’s request for comment.