Former Vice President Mike Pence’s team found classified documents in his Indiana home in January, according to a letter, and informed Congress of the findings Tuesday.

Pence’s team contacted the acting director of the National Archives and Records Administration (NARA) on Jan 18., requesting assistance to collect and transfer a “small number of classified documents bearing classification markings,” according to a letter reviewed by the Daily Caller.

Pence “engaged outside counsel” to look at documents in his home following reports that President Joe Biden’s lawyers found classified documents at the Penn Biden Center on Nov. 2 and the president’s Delaware home on Dec. 20, Jan. 11, Jan. 12 and Jan. 20, the letter continued. 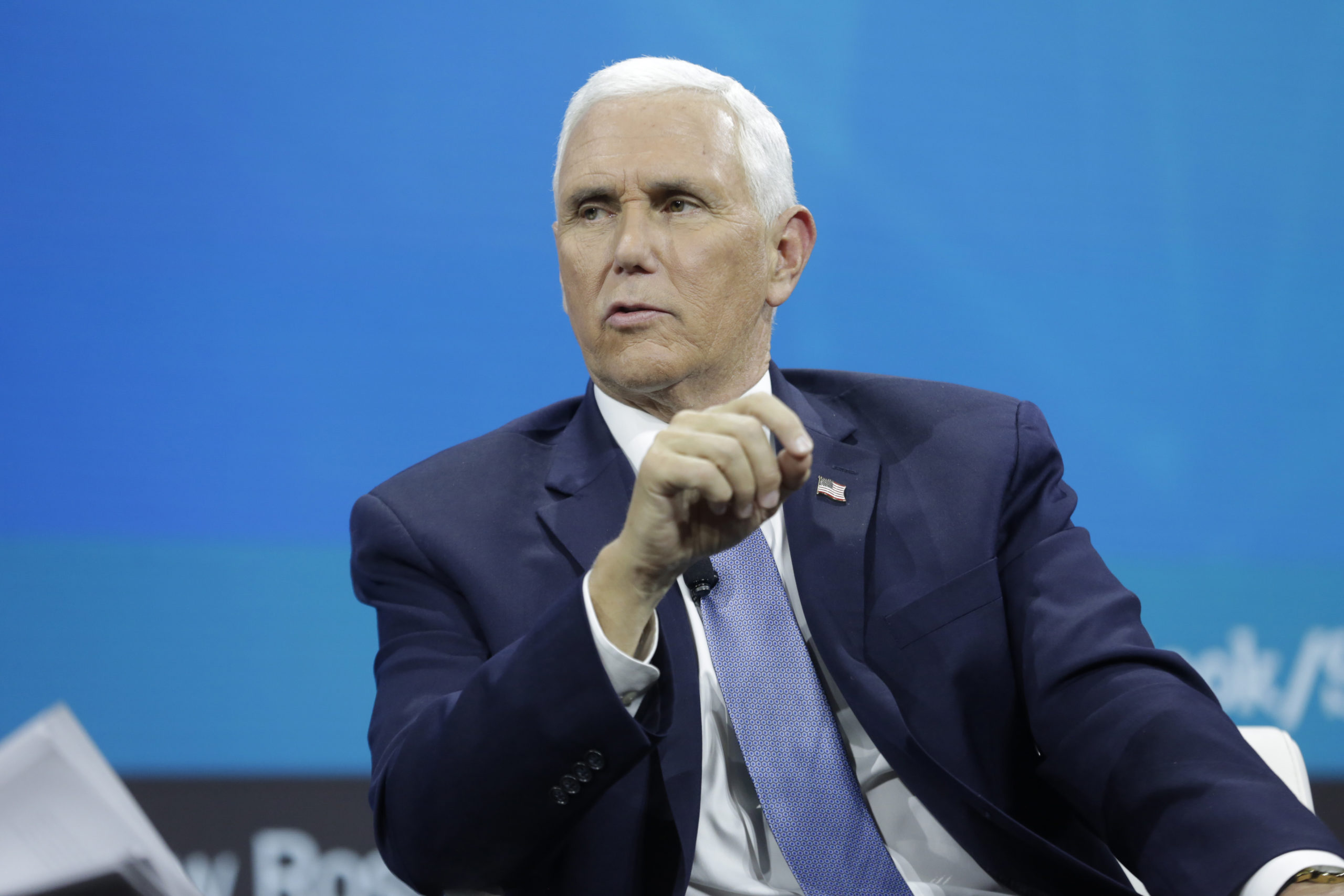 The former vice presidents’ counsel did not look inside the documents when a marking indicated it was classified, so do not know what’s inside, according to the letter. The documents were also placed in a safe upon their discovery, Pence’s team said.

The Department of Justice (DOJ) sent FBI agents to collect the documents at the discretion of Pence on Jan. 19, when he was attending the March for Life in Washington, D.C., Pence’s team stated in the letter.

Pence’s team said that the FBI directly collecting the documents “bypassed standard procedure,” and that he had agreed to give the documents to NARA directly.

Biden’s lawyers informed NARA of the documents at the Penn Biden Center soon after their discovery, and the DOJ did not remove documents from Biden themselves until Jan. 20, when Biden invited them for a search of his Delaware home.

Pence had criticized Biden for his handling of classified documents before documents were found in his home, saying he welcomes “the decision by Attorney General Garland to appoint a special counsel” to investigate Biden. (RELATED: DOJ Appoints Special Counsel To Investigate If Biden Mishandled Classified Documents)

Pence also previously denied having any classified documents in his possession.

In an August interview with The Associated Press, Pence said, “No, not to my knowledge,” on whether he took classified documents.

Pence’s team did not respond to an inquiry from the Daily Caller about his prior comments on Biden.