“We failed. We whiffed,” she told Politico of the party’s 2022 midterm efforts. “It was a communications disaster.”

Top Republicans, including Senate Minority Leader Mitch McConnell, blamed candidate quality for the party’s losses. Several candidates in key swing states, including Mehmet Oz in Pennsylvania, Herschel Walker in Georgia, and Blake Masters in Arizona, struggled to connect with voters and faced myriad scandals. Both Oz and Masters emerged from contested primaries, and all three were endorsed by former President Donald Trump. 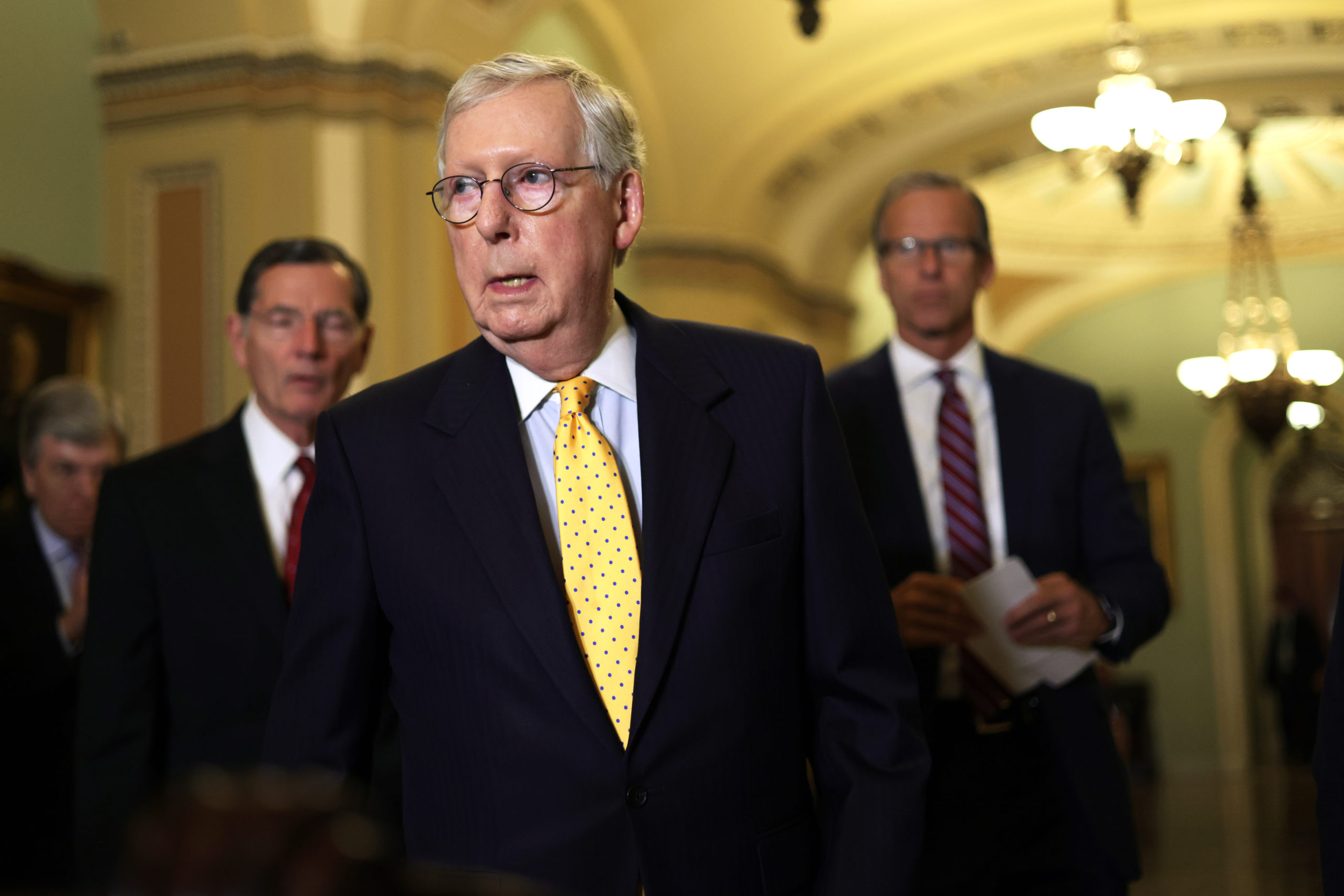 Dhillon argued that the RNC should have done a better job pushing those candidates over the finish line, claiming that the Democrats who won those races were also flawed but received far more support from their party. Pennsylvania Sen. John Fetterman suffered a stroke on the campaign trail, while Georgia Sen. Raphael Warnock faced heat for allegedly abusive practices at a low-income housing development his church runs.

“Democrats are efficient at turning out the vote for their candidate,” Dhillon said. “Bad, good or ugly — they get it. They drag their terrible candidates across the finish line.” (RELATED: RNC Chair Ronn McDaniel Paid Her Opponent Harmeet Dhillon Nearly $900,000, Records Show)

A study of Republican voters in Arizona found that 40,000 voters who supported the GOP down-ballot did not vote for gubernatorial candidate Kari Lake. 33,000 of those voters supported Democrat Katie Hobbs, who won the race.

McDaniel rejected the idea that the RNC is responsible for midterm losses. She argued to Politico that the national arm is primarily responsible for fundraising and supporting the state parties.

“The difference between why one Republican did and didn’t] [win is down to the campaign, the candidate and messaging, which the RNC does not have control over,” she said.

McDaniel released endorsements from more than 100 RNC committee members at the same time she announced her candidacy. The RNC chair must win majority support from the 168 committee members.