President Barack Obama does not use the device that PETA sent him to rescue insects in his office.

Instead, the president chooses to kill insects in defiance of PETA’s wishes while his top advisers laugh.

In 2009, PETA sent Obama a special trapping device to avoid fly-killing after the animal rights group took offense to his killing of a fly in a television interview.

“We believe that people, where they can be compassionate, should be, for all animals,” a PETA spokesman said at the time.

But Obama did not obey the group’s wishes, according to a photo released Tuesday as part of the White House’s “2014: A Year in Photos” collection. The advisers featured in the May 6, 2014 photo include senior counselor John Podesta, chief of staff Denis McDonough, and press secretary Josh Earnest — all seemingly chortling at the president’s latest drone strike.

PETA did not immediately return TheDC’s request for comment. 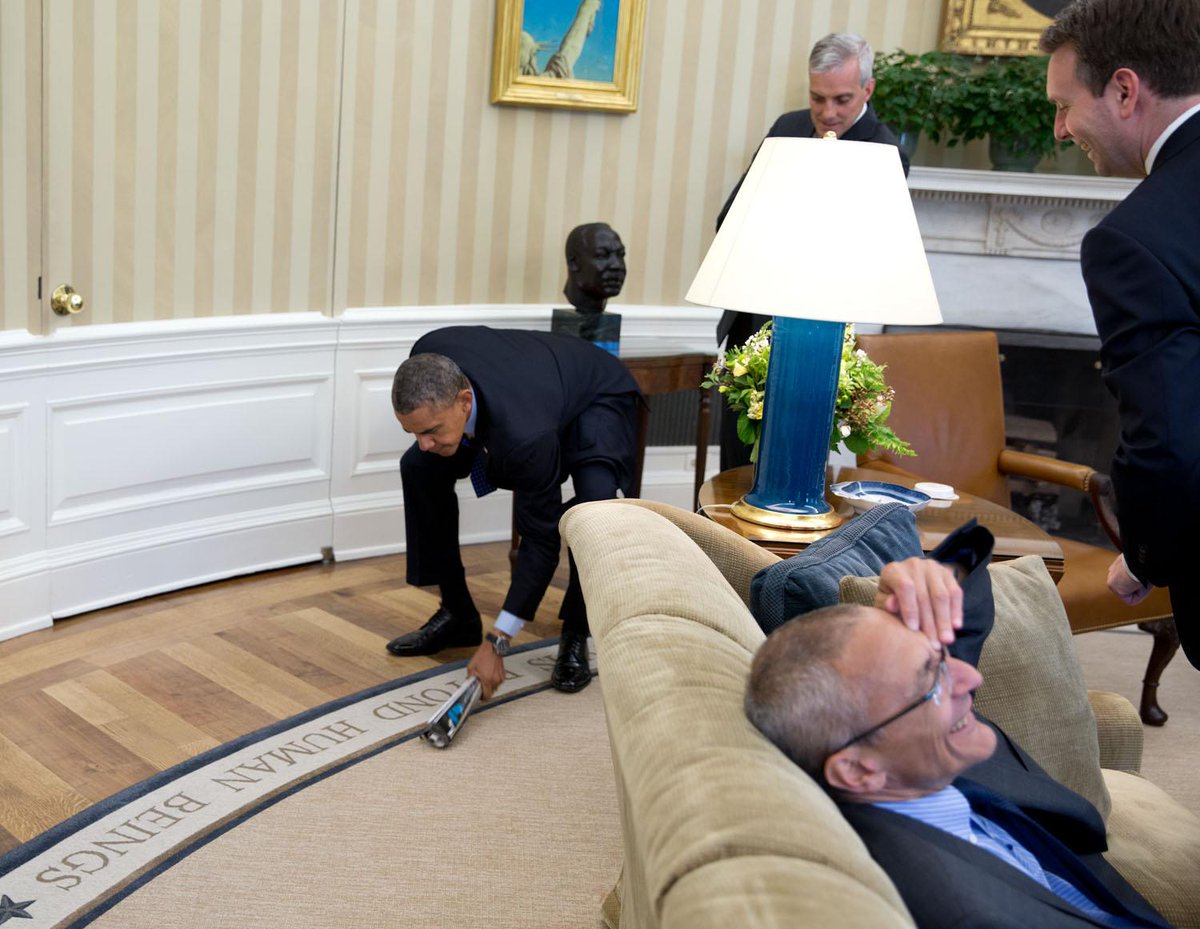 “Aides laugh as the President swats a fly that was invading his space in the Oval Office.”
(Official White House Photo by Pete Souza)