Cleveland Browns quarterback Johnny Manziel’s alleged trip to Las Vegas the night before a game has taken an interesting twist — Manziel reportedly wore a dramatic disguise to hide from the media.

Manziel was wearing a blonde wig, a fake mustache, glasses, a hoodie and told people his name was Billy according to a post from ESPN Las Vegas.

For those who can’t see the Johnny Manziel news via our website, here is what we posted:

We all know Vegas stories can get extremely crazy involving celebrities. This is going to sound wild, and maybe hard to believe, but this is what we’re hearing regarding Johnny Manziel.

Our sources tell us Manziel was at a popular night club on the strip Saturday night. The QB entered wearing a blonde wig, a fake mustache, glasses, and a hoodie.

Manziel introduced himself as “Billy.” He was there into the 3am hour and when it came time to pay the bill, he asked to have it comped because he didn’t bring cash and also didn’t want to put it on his card.

However, the sources tell us he ended up paying with his card and signing the check.

By 3am he appeared to be enjoying the party scene that Vegas is known to offer.

The club had Manziel and his crew placed at a VIP table close to the DJ booth. The table is located in one of the darkest areas of the club.

Manziel dined at the club’s restaurant before going to the nightclub. He was seated at the most private area in the restaurant, which is still out in the open. And yes, he ate with his wig and glasses on.

Manziel hasn’t publicly acknowledged the rumors of him partying the night away before a game, but his time in Cleveland appears to be coming to a rapid end. (RELATED: The Rumor Milling Is Spinning That Johnny Manziel Is On His Way Out Of Cleveland)

Either way, if this rumor turns out to be true then it’s by far the most entertaining thing the former Heisman winner has done.

Local media has also not been able to confirm or deny if the following picture of Manziel and his entourage in disguise is legitimate or not. 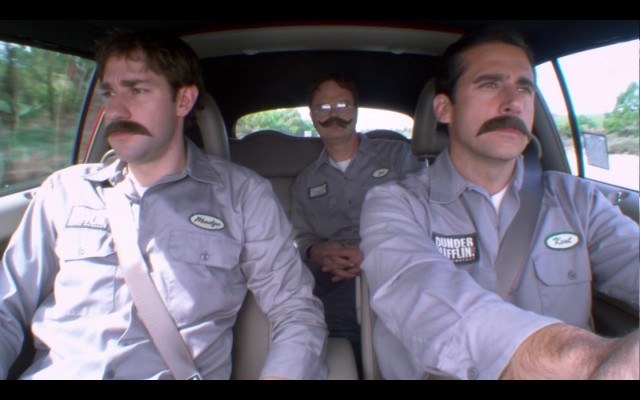