According to Complex, McGregor — the first Irish fighter to hold a UFC belt — recently uploaded a photo to Instagram in which he points a firearms out the window of his BMW M8 with the caption, “Put the fight game in the bag and step away from the vehicle.” 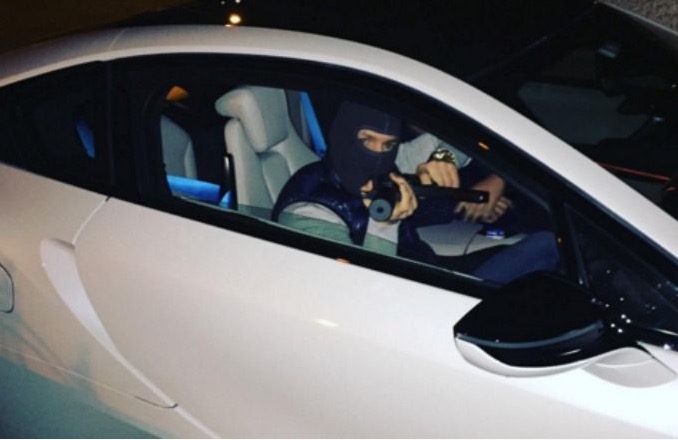