Tonissa Murdock, who took Phillips in as a family member during the 1990s, and Phillips’ biological mother both believe that the suicide claim is false.

She also added that the two-time college football national champion allegedly wrote a suicide note, but that prison officials would not let her see it. (RELATED: Former Football Star Lawrence Phillips Charged With Murder)

“He knew that he was innocent about his cellmate. He faced adversity his whole life and during all those times he said suicide was never an option,” Murdock, who notified Phillips’ mother of the death, explained. 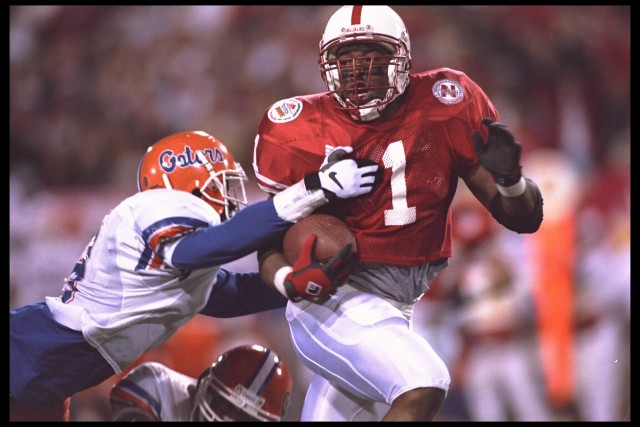 Phillips, who was in the process of serving a 31-year prison sentence, was found dead Wednesday morning of an apparent suicide. (RELATED: Former Football Star Found Dead In Prison)

He was charged with murdering his cellmate, and was facing the prospect of the death penalty if convicted. (RELATED: Former Football Star Could Face The Death Penalty After Allegedly Murdering Cellmate)