Nick Carter was arrested Wednesday night after he got in a fight outside of a Florida nightclub.

The Backstreet Boys singer was at the Hog’s Breath Saloon in Key West when a bartender refused to serve him or his friend Michael Papayans and told them both to leave. 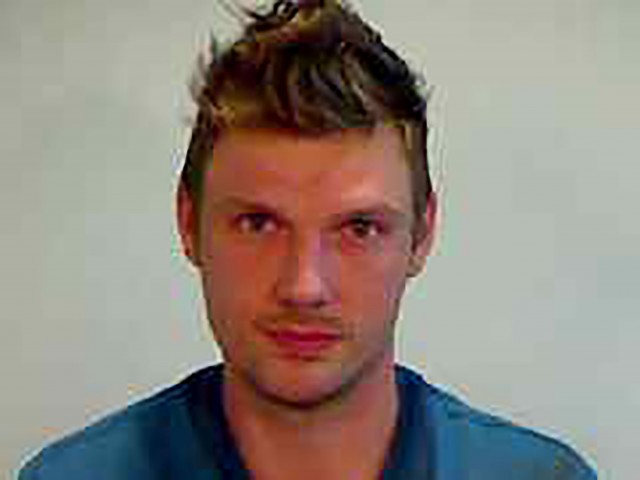 Carter and Papayans became “agitated and aggressive” and began to fight the staff. Papayans reportedly head butted the bar manager and Carter grabbed a bouncer by the throat.

Staffers restrained the two men until police arrived, and both are now being held on misdemeanor battery charge at the Monroe County jail. 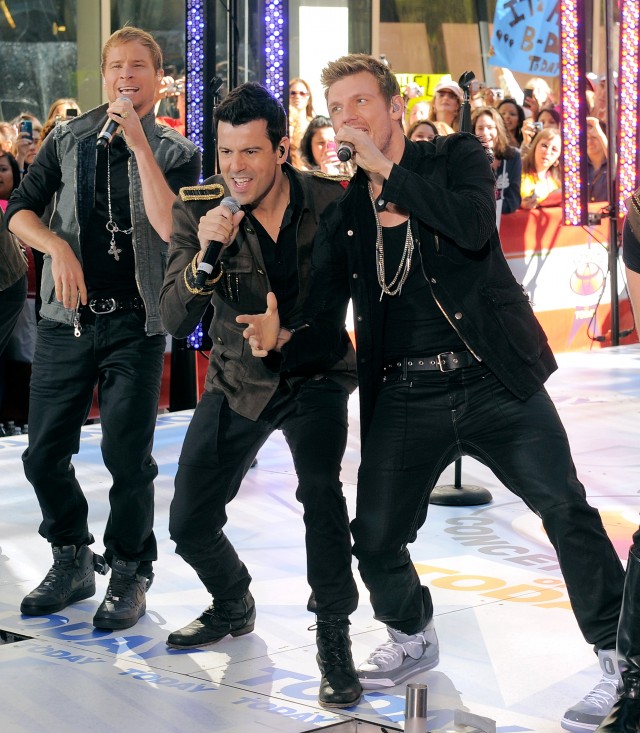 Carter has been a member of the Backstreet Boys since 1993. (RELATED: This Big Nickelodeon Star Just Got Arrested For A DUI)