The creative people on Reddit obtained a picture of Hillary Clinton with a shovel, and entitled it “Hillary Clinton Breaking Ground at Goldman Sachs” to mercilessly mock Clinton’s ties to Wall Street and more.

The thread on the subreddit r/photoshopbattles began on Thursday, and in less than a few hours, dozens of creative people submitted their takes, here are the highlights. 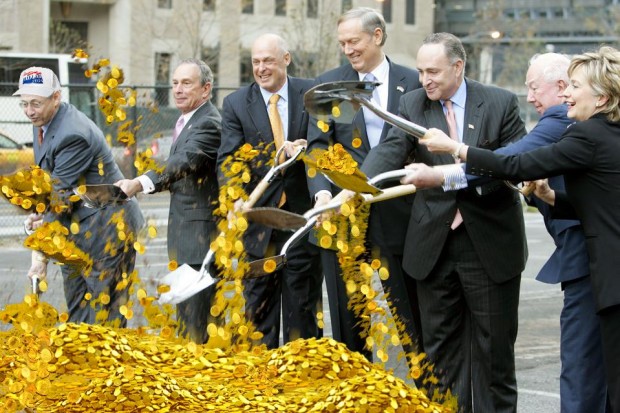 “Hillary: We will fight Wall Street!” [credit u/ Romanopapa] 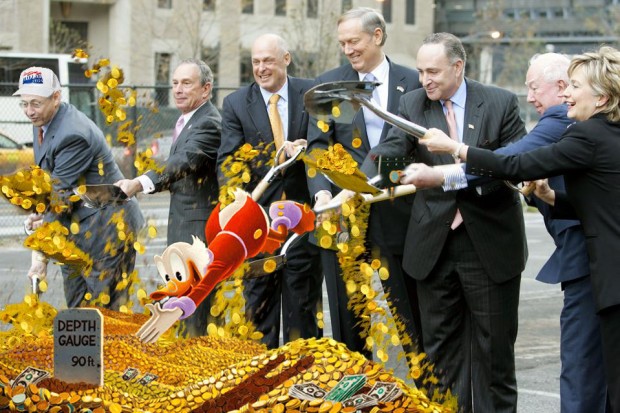 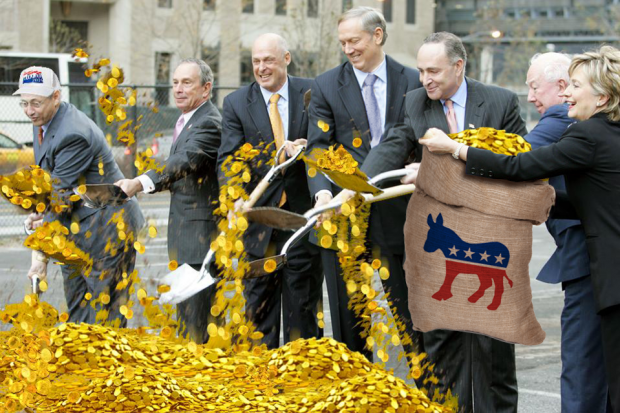 “ooooh, you guys sure are a super pac of guys together” [credit u/i_am_a_bot_ama] 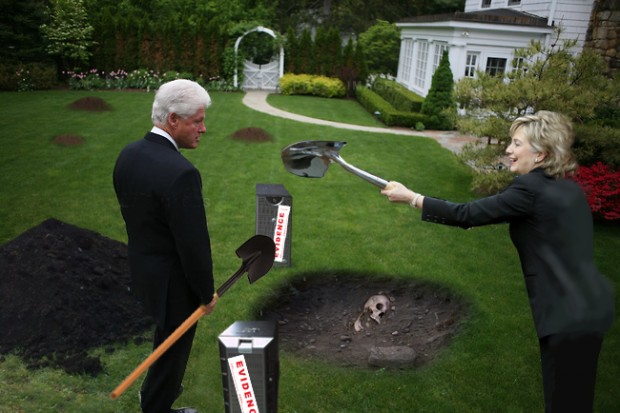 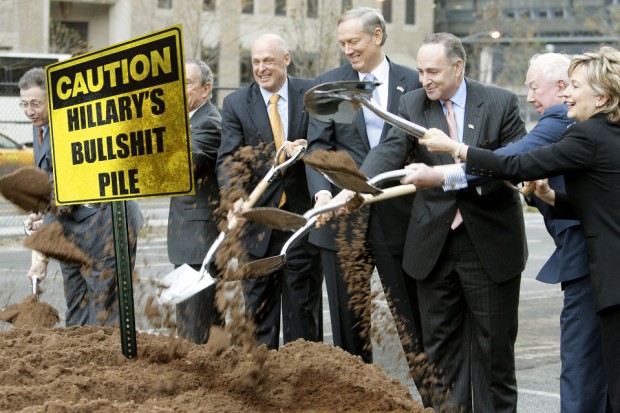