[dcquiz] Last night in New Hampshire, Bill Clinton said: “Tonight my job is to introduce Hillary. Sometimes when I’m on a stage like this, I wish we weren’t married. Then I could say what I really think.”

Wouldn’t that be great? Of course, if Bill and Hillary weren’t married, she wouldn’t be running for president at all, let alone for the second time. And in the astronomically unlikely event that she did manage a run for president without his last name, he would have absolutely no reason to help her. But still. Out of all the lies Bill Clinton tells in a day, that’s among the nicer ones.

So that’s one reason Bill Clinton wishes he hadn’t married Hillary. Here are a few others: 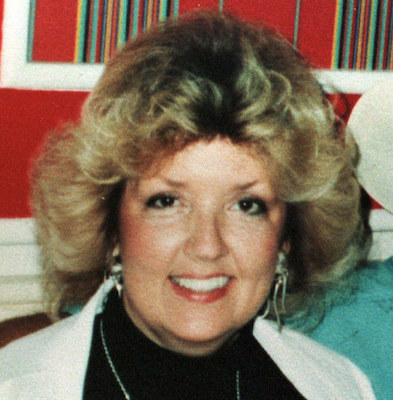 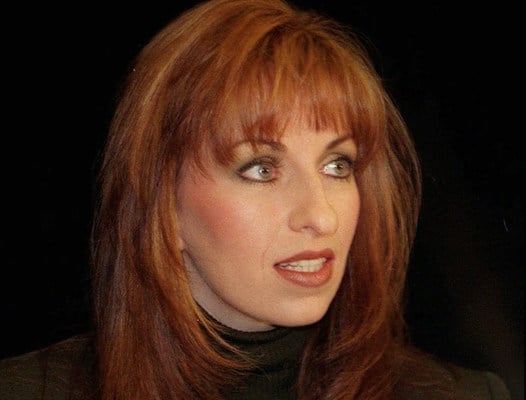 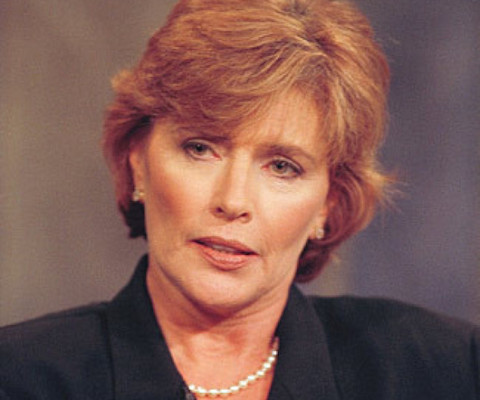 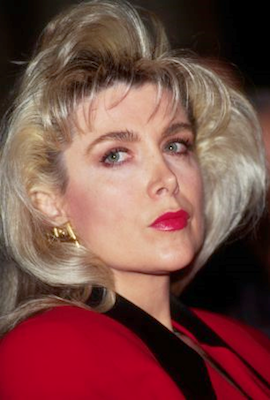 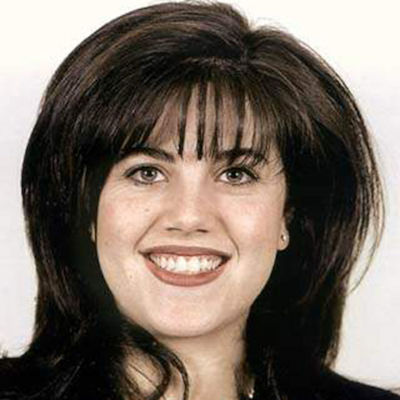 Of course, that’s just for starters. Those are just the ones we know about. I’m sure he has lots of other reasons!