Taylor Swift wore her hair in a new style on the red carpet at the Grammy Awards Sunday night, and people on Twitter were freaking out over it.

The 26-year-old singer had her blonde hair in a short, chin-length bob. 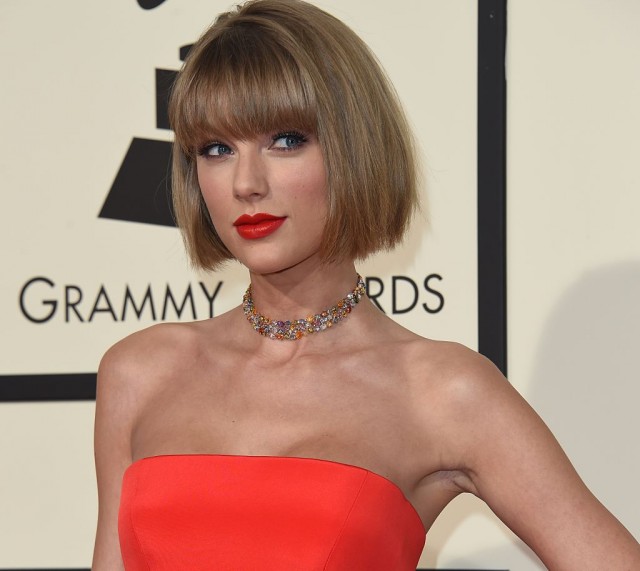 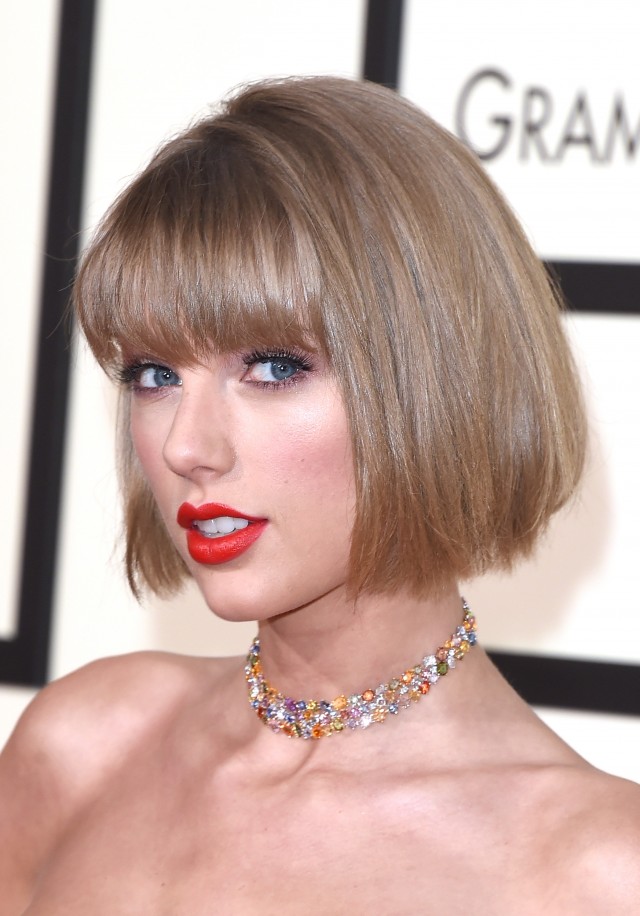 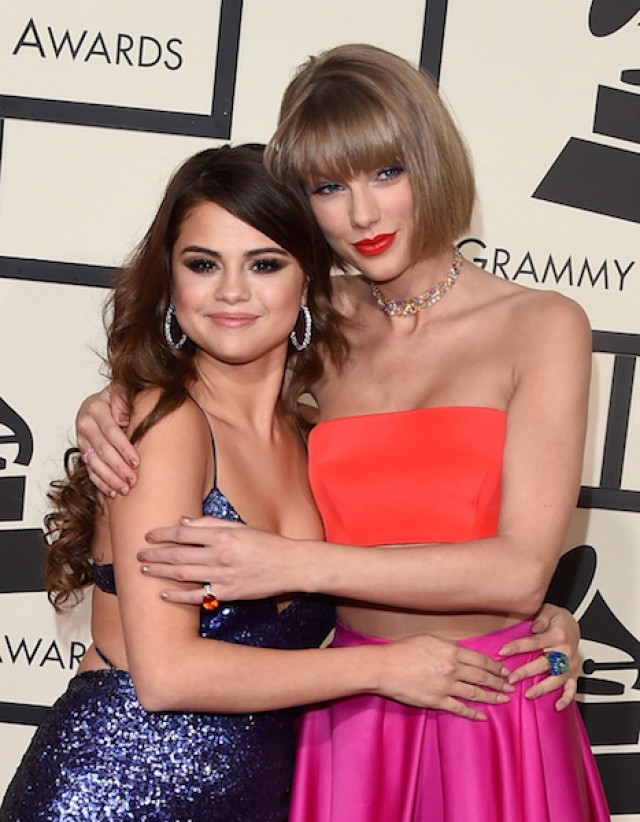 Between the hair and the outfit, I don't know which one I hate more!#TaylorSwift is wearing @Versace #Grammys2016 pic.twitter.com/y3RBqkIcRe

DEMI FINALLY REALIZED YOU DONT HAVE TO HAVE SHORT HAIR TO SIGNAL MATURITY. TAKE NOTES @taylorswift13

BY THE WAY ANYWAY… WHAT HAPPENED WITH YOUR HAIR TAYLOR?? @taylorswift13 pic.twitter.com/iUQKF8axD3

Is it me or does #TaylorSwift hair make her look 20 years older?! #GRAMMYs

Her hair looks like Jonny depps in Willy Wonka #TaylorSwift