The Oscars were held in Los Angeles Sunday night, and many celebrities took the opportunity to flaunt their figures on the red carpet.

These are the hottest looks from this year’s Academy Awards. (RELATED: Here’s What Kevin Hart Told The Black Actors Who Weren’t Nominated For An Oscar) 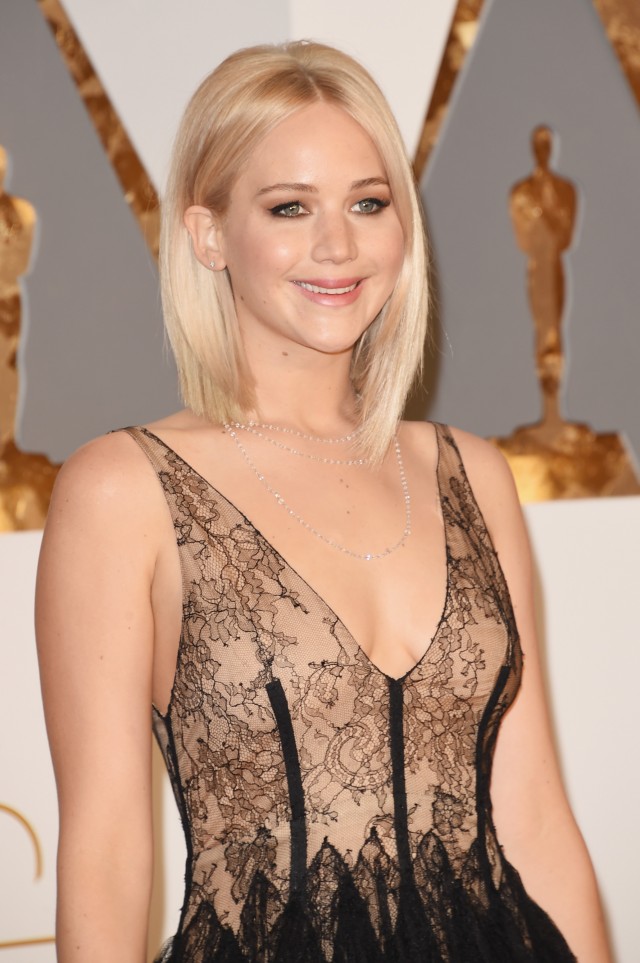 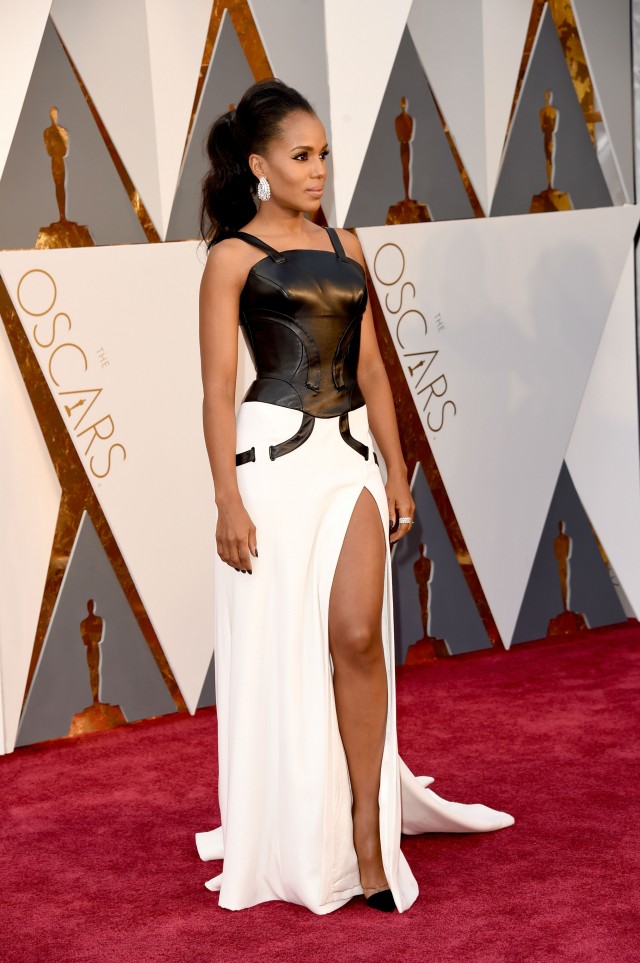 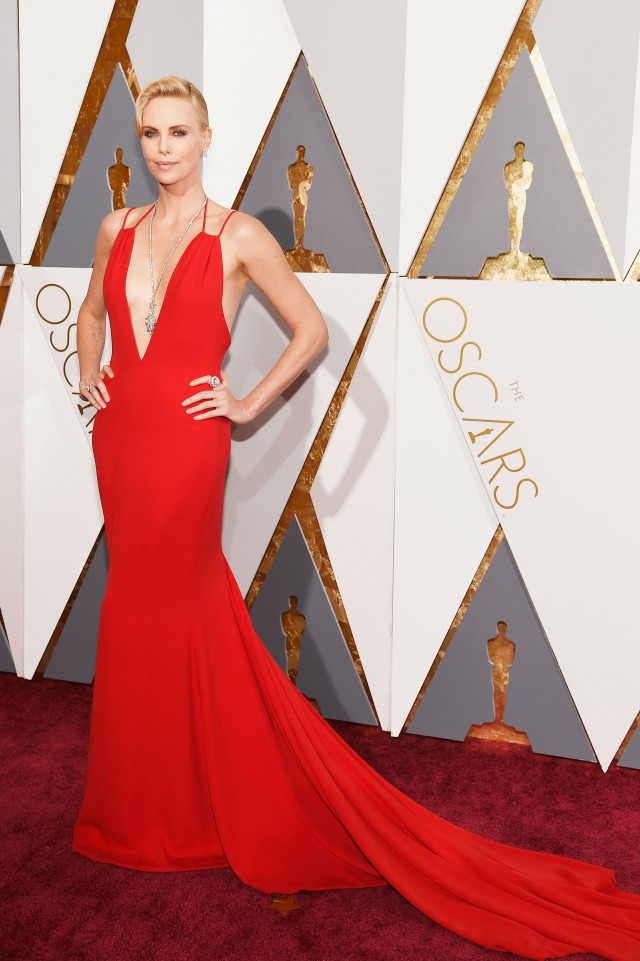 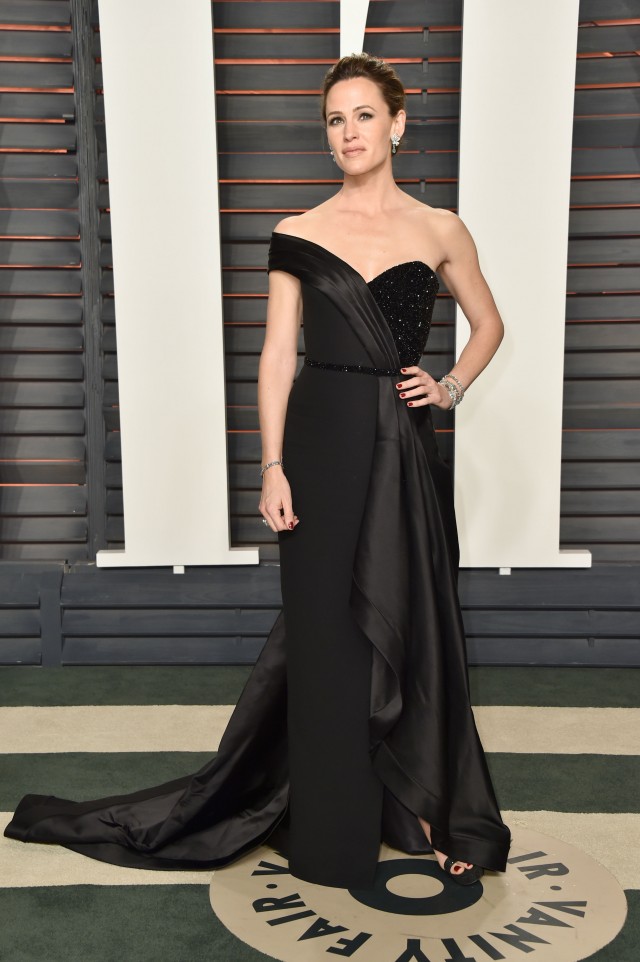 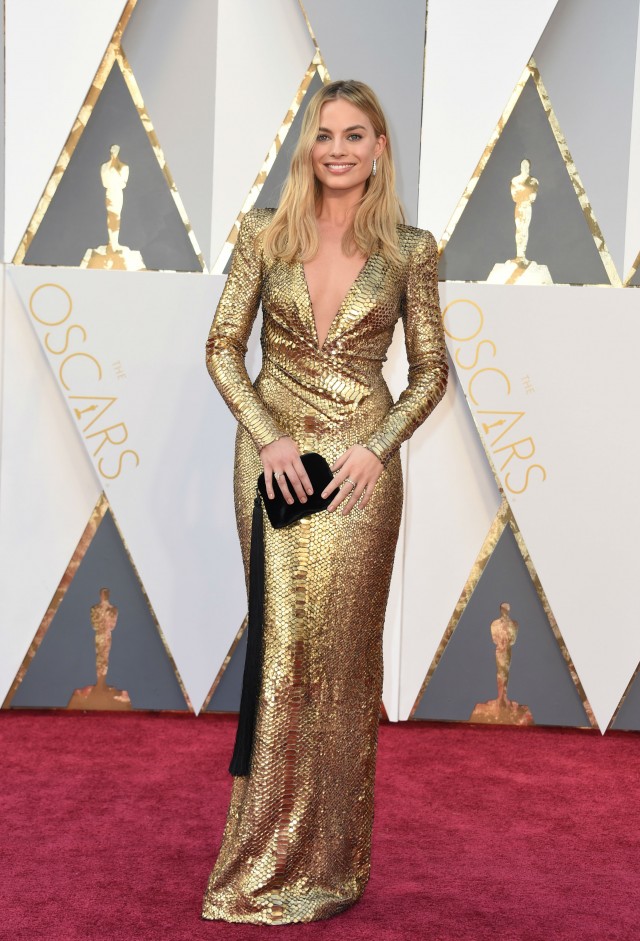 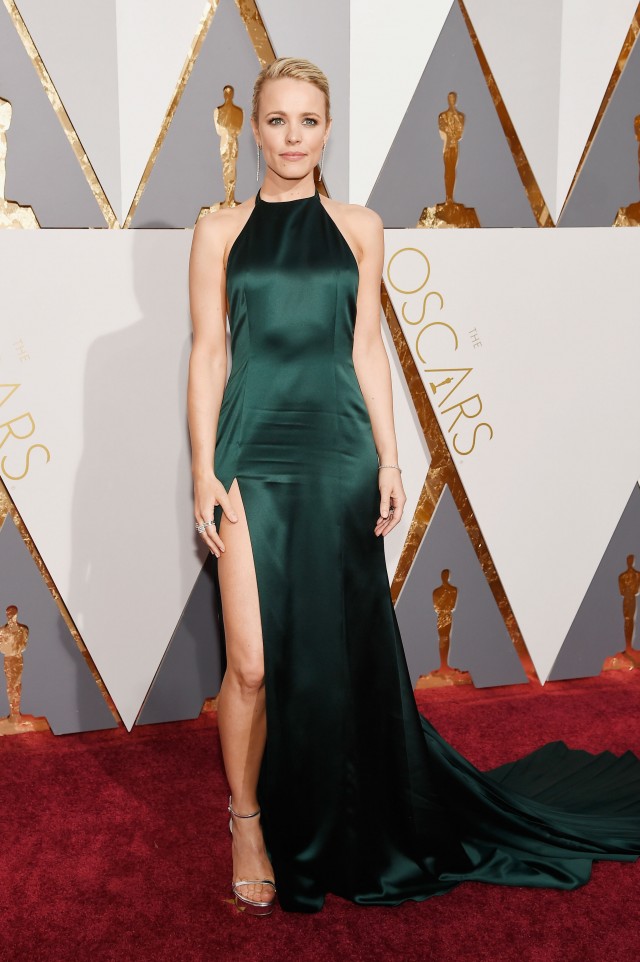 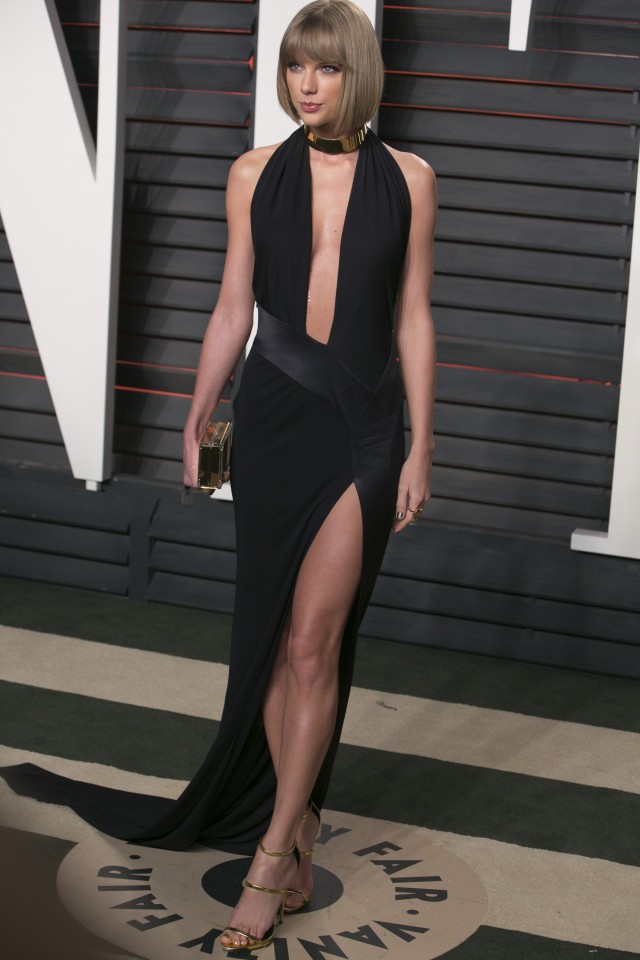 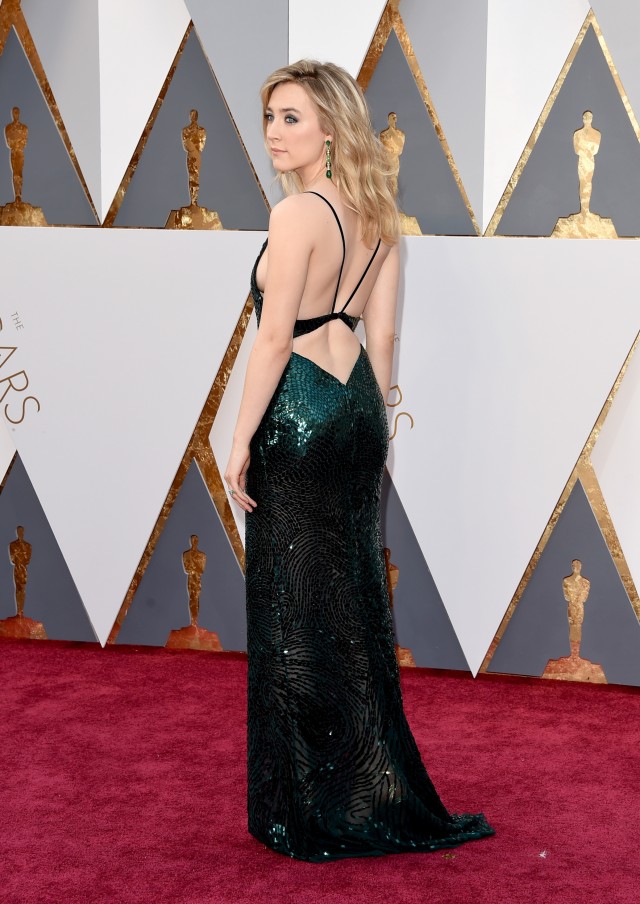 1
Leo Terrell: ‘Embarrassed To Be A Democrat’ After DNC Plays ‘Race Card’ With Mount Rushmore
Politics
2
New York Times Ripped For Describing Trump's Mount Rushmore Speech As 'Dark And Divisive'
Media
3
Trump Announces Creation Of New National Monument –– Here's What It Is
US
4
Alex Berenson: Antibody Tests Show Rising Coronavirus Cases Could 'Mean Very Little'
Media
5
A 'Mini-Switzerland': This US State Is Becoming A Haven For Tax Evaders
US