Donald Trump’s former wife has been cast as a member of this season’s “Dancing with the Stars.” 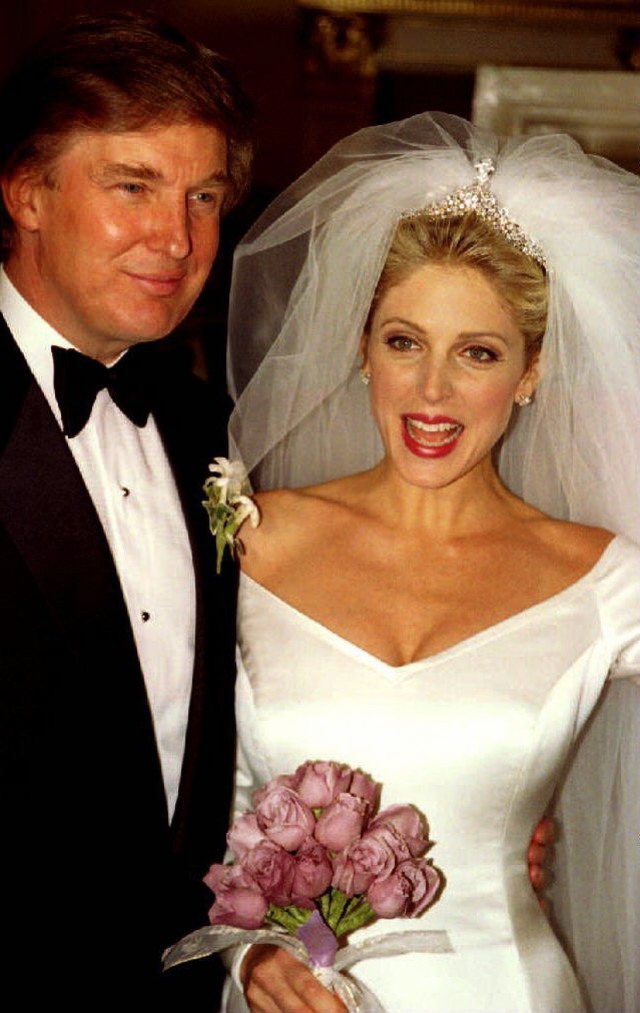 Marla Maples will be dancing on the 22nd season of the reality show, ABC announced Tuesday, along with Von Miller, Antonio Brown, Wanya Morris and Nyle DiMarco.

The 52-year-old was married to the Republican front-runner for six years in the 1990s. They have one child together, Tiffany Trump. (RELATED: 37-Year-Old ‘Real Housewife’ Suffers Stroke, Loses Ability To Speak)