Pink has a message for Kim Kardashian. 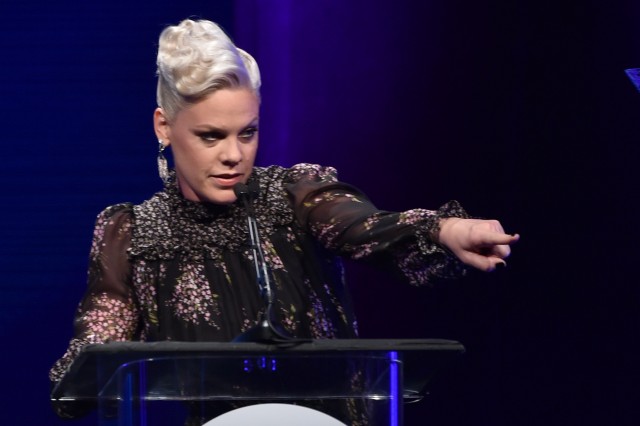 After the reality star posted several nude photos on social media this week, and defended her decision by saying she’d had enough of the “body-shaming and slut-shaming,” Pink — whose real name is Alecia Moore — encouraged young girls to express themselves in a better way. (RELATED: Kim Kardashian’s Second Nude Photo Is Even Racier Than The First)

“Shout out to all of the women, across the world, using their brains, their strength, their work ethic, their talent, their ‘magic’ that they were born with, that only they possess,” she wrote on Twitter.

“It may not ever bring you as much ‘attention’ or bank notes as using your body, your sex, your tits and asses, but women like you don’t need that kind of ‘attention.'” 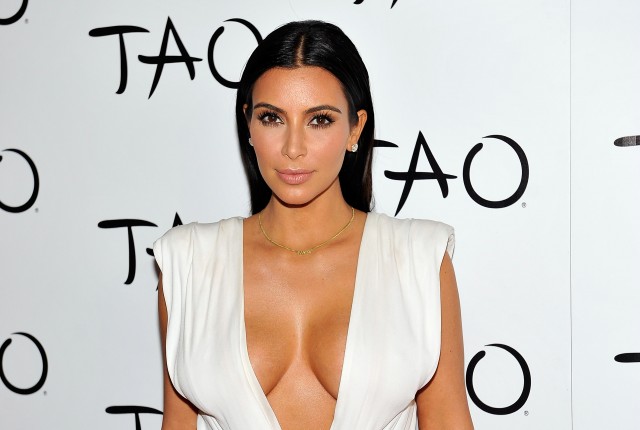 “Keep on resisting the urge to cave. You’ll never have to make silly excuses for yourself.” (RELATED: Kim Kardashian: I’m More Than My Sex Tape)