Taya Kyle said faith is what got her family through her husband’s death. 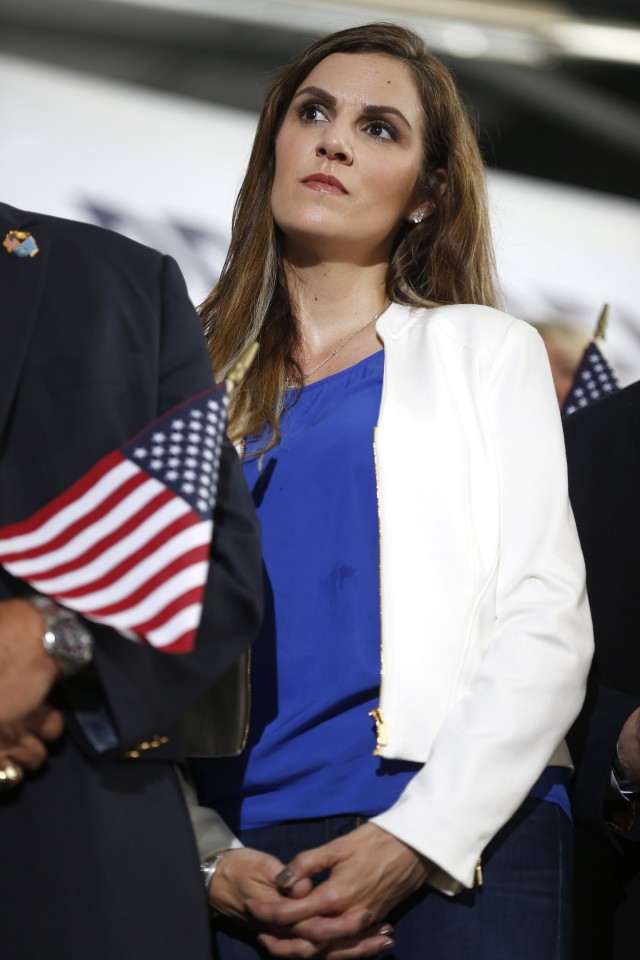 During an interview with Fox 411 Tuesday, Kyle said religion helped her family cope with the loss of Chris Kyle.

“I feel like there are a few things that my kids have taken away from all of the experiences, and that is that our faith is always going to be our foundation,” Kyle said. “It is the only thing when life falls apart that can find peace in reliably, consistently.” (RELATED: Did You Notice What Chris Kyle’s Wife Brought With Her On The Red Carpet At The Academy Awards?)

Taya married Chris Kyle in 2002, and she’s portrayed in the film based on his life, “American Sniper.” After he was murdered by a marine at a gun range in February of 2013, she wrote a book about how she dealt with his death, called “American Wife: A Memoir of Love, War, Faith and Renewal.”

She revealed how she feels about guns, too.

“There are a lot of fears from everyone — no matter how they feel about the issue of guns and yet we are in a pretty good position as far as where we are in the country, do we have a ways to go to stop mass killings, of course we do,” she continued.

“It is trying to find out who has the desire to kill a number of innocent people and why. … The people who have that desire, I think will find a way. I also think we can get the guns away from them if we can identify with them.” (RELATED: Chris Kyle’s Widow Among New ‘Miss America’ Judges)