Chloe Grace Moretz is standing by her decision to criticize Kim Kardashian. 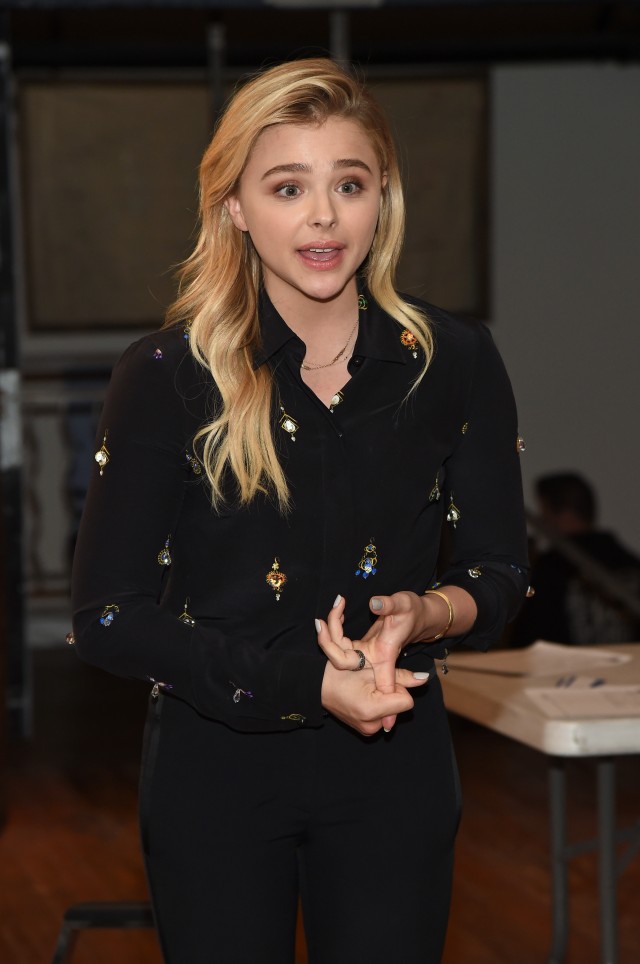 “I truly hope you realize how important setting goals are for young women, teaching them we have so much more to offer than just our bodies,” Moretz told Kardashian on Twitter.

@KimKardashian I truly hope you realize how important setting goals are for young women, teaching them we have so much more to offer than-

Kardashian responded by saying she didn’t know who the actress was.

let’s all welcome @ChloeGMoretz to twitter, since no one knows who she is. your nylon cover is cute boo

Now, during an interview with Elle, Moretz is standing by what she said.

“All I’ll say is that I think a lot of things can be misconstrued in a lot of ways,” Moretz told the magazine. “And I think if people open their minds more, and they try to look deeper into something than just something that is a very big, hot, fiery button to hide behind.” (RELATED: Kim Kardashian’s Second Nude Photo Is Even Racier Than The First)

“I think if people looked into something bigger that I was trying to speak upon, they wouldn’t be so easy to fire back silly, miscellaneous things.”

She encouraged young girls to express themselves in a better way.

“Depict yourself adequately as what you want to be seen as. Don’t front, don’t put something out there that you feel isn’t realistic and doesn’t portray who you are. Just be yourself, be you, and don’t be afraid to speak your mind.” (RELATED: Pink Just Blew Kim Kardashian Away With This Sobering Message)