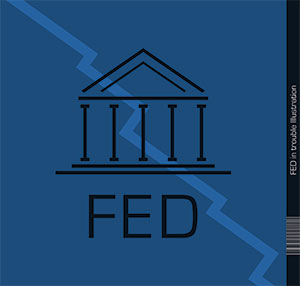 The Dow Jones Industrial Average is back in the green for 2016 as the U.S. economy continues to show positive signs at the same time that central banks around the world are dumping stimulus onto global markets. So what are investors doing now that they made their money back?

As if they’re at the Blackjack table for the first time, they’re pushing their money into riskier assets and making bigger bets that the last two months were an aberration.

That’s a problem, because in a world turning to negative interest rates in order to spur economic growth, bad monetary policy could lead to disaster. Here’s why.

And here’s the top stock market news, stocks to watch, and economic calendar for March 18, 2016.

This morning, Asian markets rallied back into positive territory for the year, with the Shanghai Composite Index gaining 1.7% overnight.

Yesterday, the Dow surged 155 points, while the dollar hit an eight-month low after the Fed decided to stand pat on monetary policy.

Here’s a breakdown of why the Dow is in motion this morning.