Here’s some solid, universally-applicable advice, ladies: Don’t have sex with dogs. If you choose to ignore this advice, don’t ever — ever — allow your canine sexual dalliances to be recorded for posterity.

Sheriff’s deputies in the tiny town of Chesnee, S.C. arrested Haynes earlier this month after a tipster forwarded a video to them allegedly showing she and a dachshund performing unspecified sexual acts, reports local CBS affiliate WPSA-TV.

“Hannah Marie Haynes did carnally copulate” with a dachshund, a March 9 affidavit obtained by the Smoking Gun dutifully explains. 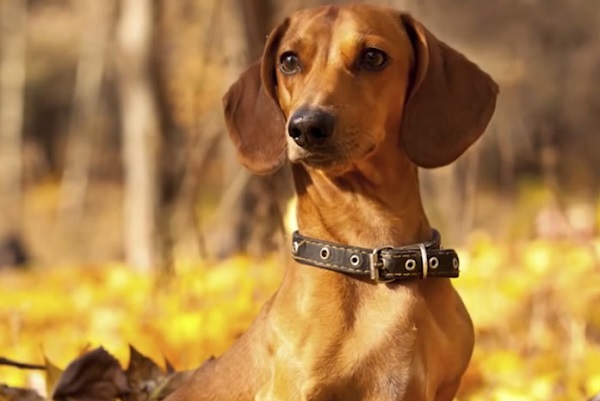 Haynes was then arrested, apparently on a single count of carnally copulating against the natural order with a man or beast. She was later released on a $5,000 bond.

However, Johns allegedly bested Haynes by filming herself having sex with two dogs, according to Fort Meyers NBC affiliate WBBH-TV.

Johns’s boyfriend informed police about the existence of the illicit video during the course of a domestic complaint call.

The dogs belong to Johns, police said. The breed of the dogs is unclear.

Johns faces a pair of charges for engaging in sexual conduct with animals. She was arrested and released on a $6,000 bond.

In 2013, a Maryland grand jury indicted 45-year-old Stephanie Mikles on a charge that she had “sexual intercourse with a dog.” The allegations came to light a few years after the fact, and the canine continued to live with Mikles, a teacher, in her family’s home home in bucolic Harford County. (RELATED: Cops Say They Have Photos Of Maryland Teacher Doing It With Family Dog)