Jack Nicklaus won the Masters Tournament six times in his life, but that’s apparently not enough to just drive into Augusta National.

The golf legend posted a video on social media of him driving into the Augusta National and getting stopped by security after initially being unrecognized.

One security officer asked to see Nicklaus’ badge before recognizing the gold legend, and a police officer clearly was confused at first who the golf champion was at first sight.

Luckily it appeared that Nicklaus had a great attitude about all the encounters. 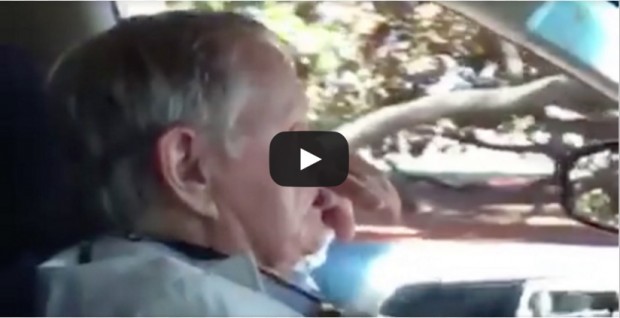