Advocates gathered in Washington D.C. during the unofficial weed smoking holiday known as 4/20 Wednesday to encourage others to rethink how the drug and its users are portrayed.

Marijuana smokers have observed April 20th for decades as the day to commemorate the popular drug. It has also been used as a day of protest to advocate for the legalization of cannabis. The National Organization for the Reform of Marijuana Laws (NORML) used the day to launch a new campaign to dispel what some see as an immature way the drug and its users have been portrayed. 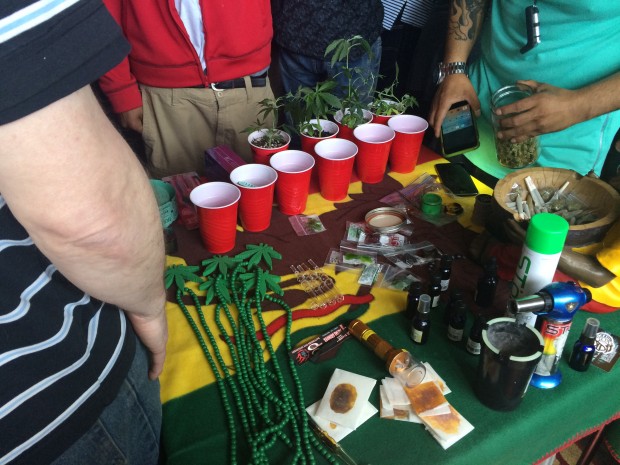 “We wanted something that really helped rebrand and redefined our organizations and our mission,” DC NORML Executive Director Alex Jeffrey told The Daily Caller News Foundation. “In the capitol we get views from everywhere in the country. People that have the right to take action, people that have resources to make a difference.” 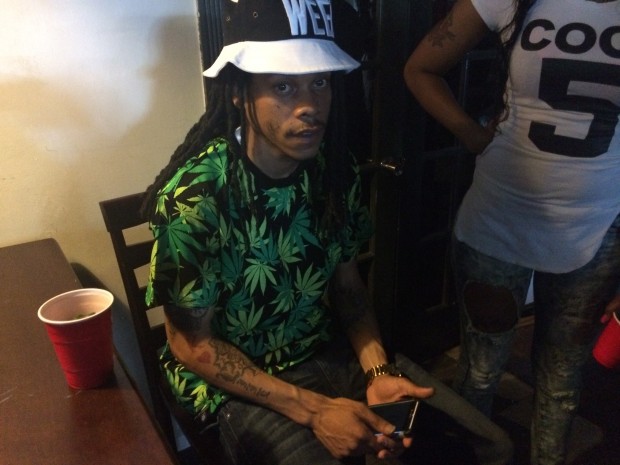 Jeffrey added its important users and advocates show the drug can be used in a mature and responsible way. DC NORML was joined by the Marijuana Policy Project and Law Enforcement Against Prohibition to launch the campaign during a town hall style event. The event aimed at clarifying what cannabis users can do legally and what the plant is good for other than just getting high.

“A part of DC NORML’s mission is to exhibit leadership for the entire nation to see in both cultivation, education, networking and progressive action,” Jeffrey added. “What more progressive way for us to put forth education, networking and even teach cultivation and why we have growers, than to take advantage of the one day a year everyone thinks something is going to happen.” 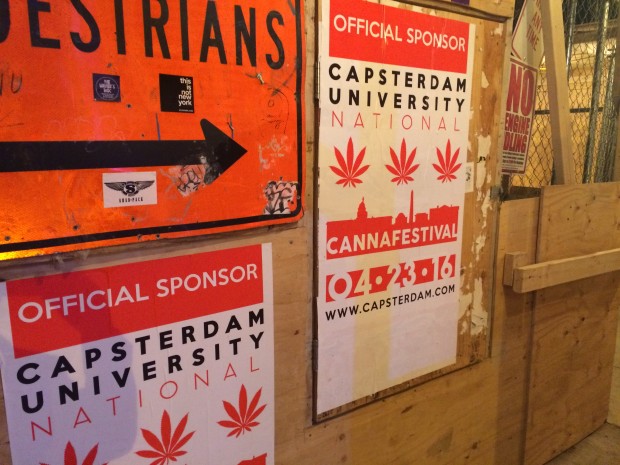 Washington D.C. joined several other states last year in legalizing the possession and recreational use of cannabis. The city law doesn’t allow the drug to be sold, but it can be given away. Across town Gifts From The Earth, an advocacy group, invited users to network and learn how the cannabis plant can be cultivated for personal use. 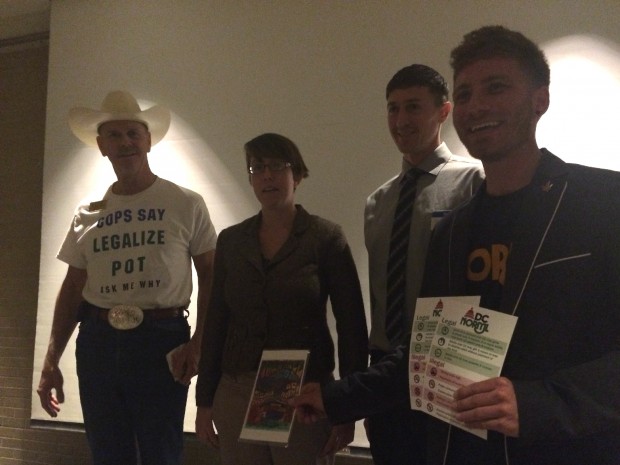 “I think 4/20 is about good vibes and just being peaceful to each other,” one advocate told TheDCNF. “Its a good reason for people of different social and economic backgrounds to come together and share a common interest.”

That night NORML hosted an after party to end the day of advocacy and celebrate all those who support marijuana legalization. Advocate Chris Peterson noted optimism for the drug becoming legal but added it came close in the past only to eventually be defeated. Federal law still bans the drug, but the current administration has done little to rein in states that choose to legalize it. 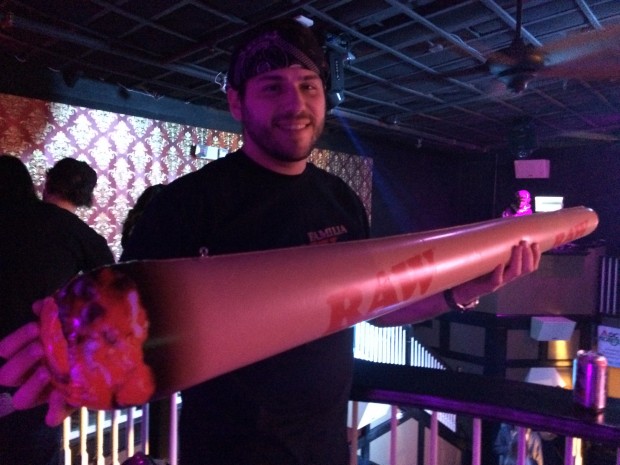 “Its not a holiday for me,” Peterson told TheDCNF. “I’m 52 years old and I really thought legalization was this close in the early 80s and everything changed back to being more prohibited than it was before. So I’ve just been waiting and it actually got to the point for a couple years where I just quit smoking altogether.”

The federal government outlawed the sale, possession and use of marijuana in a series of laws primarily enacted in the 1930s. Critics of the drug argue its use can result in adverse health and social consequences. Several states in the last few years have already legalized the drug with many more either decriminalizing it or allowing it for medical purposes. 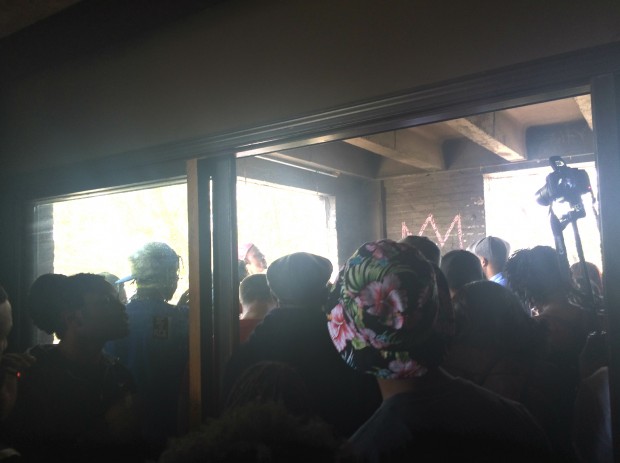 Advocates in Washington D.C. hope to eventually make the drug legal to sell as well. The goal is to tax and regulate it like any other legal and legitimate recreational substance. The D.C. Council voted Tuesday to ban marijuana clubs throughout the city marking another blow to advocates.

1
Chinese Markets Reopen — And They Still Sell Bats, Dogs And Cats
World
2
Trump Says US ‘Will Not Pay’ For Harry And Meghan’s Security Detail
US
3
Dr. Anthony Fauci Predicts How Many Will Die From Coronavirus In United States
US
4
'That's Enough': Trump Attacks, Then Cuts Off PBS Reporter During Coronavirus Briefing
Media
5
Trump In Statistical Tie With Slumping Joe Biden In Latest Presidential Poll
Politics