Breitbart News editor Matthew Boyle has been off Twitter since late March.

Will Washington’s insulated journalism community ever be the same? 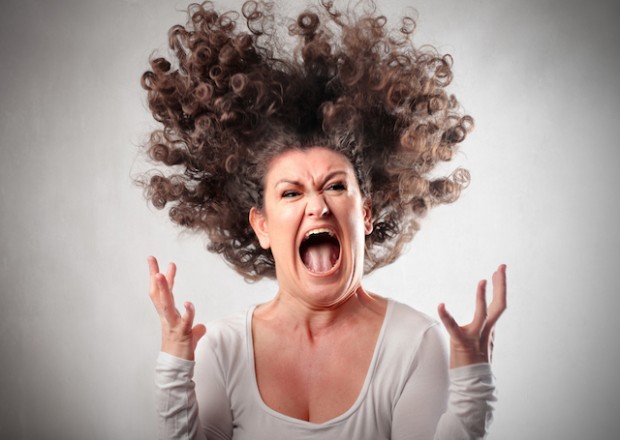 Spies tell The Mirror that Boyle was given a time-out and that Steve Bannon threatened employees with a company-wide ban. He continues to write stories for the site.

Let me get this straight (pardon the pun): Milo Yiannopoulos can tweet about “black dick” and “faggots” but Boyle can’t tweet about some of the bland political garble he tweets about? Alluding to what he says he typically likes to eat, Yiannopoulos wrote Friday, “It’s against Twitter’s terms of service for me to post what I ate for Cinco De Mayo.”

The Mirror requested a comment from Boyle and Bannon.

“Twitter is a sewer and I decided I’d pull myself out of the gutter for some time. The last month–without tweeting–has been the best of my life,” Boyle told The Mirror.