“A Moon Shaped Pool” may be Radiohead’s best album yet — it is certainly their most accessible to the casual fan.

Want to know how great this album is? Google “A Moon Shaped Pool” and see the heaps of praise that music junkies are pouring on Thom Yorke and the gang’s new output. Some fans are so ecstatic, they are eating photos of the Radiohead frontman. 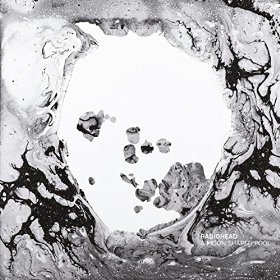 If you’re curious, download a song and give it a try. You won’t be disappointed. You might like the album so much you’ll want to buy the matching hat.