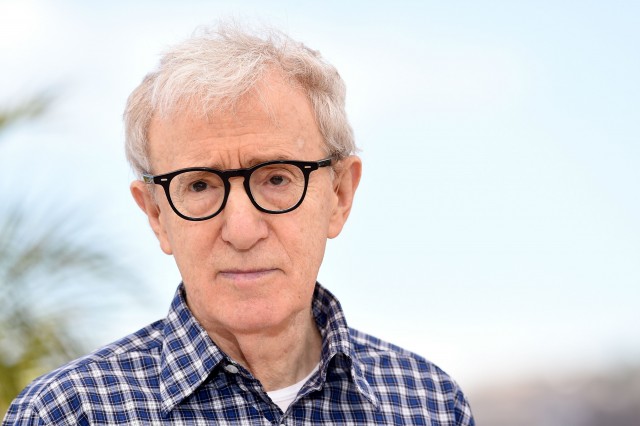 After a French comedian made a joke about the allegations made against the director this week, Allen dismissed the claims Thursday.

“I never think about it,” Allen said during the festival’s press conference. “I made my statement in the New York Times a long time ago. They gave me a lot of space.” (RELATED: ‘The Cosby Show’ Actor: Why Hasn’t Woody Allen Gotten The Same Treatment?)

In 2014, Allen denied his daughter Dylan’s accusations that he had molested her because “most likely a vulnerable, stressed out 7-year-old was coached by Mia Farrow.” 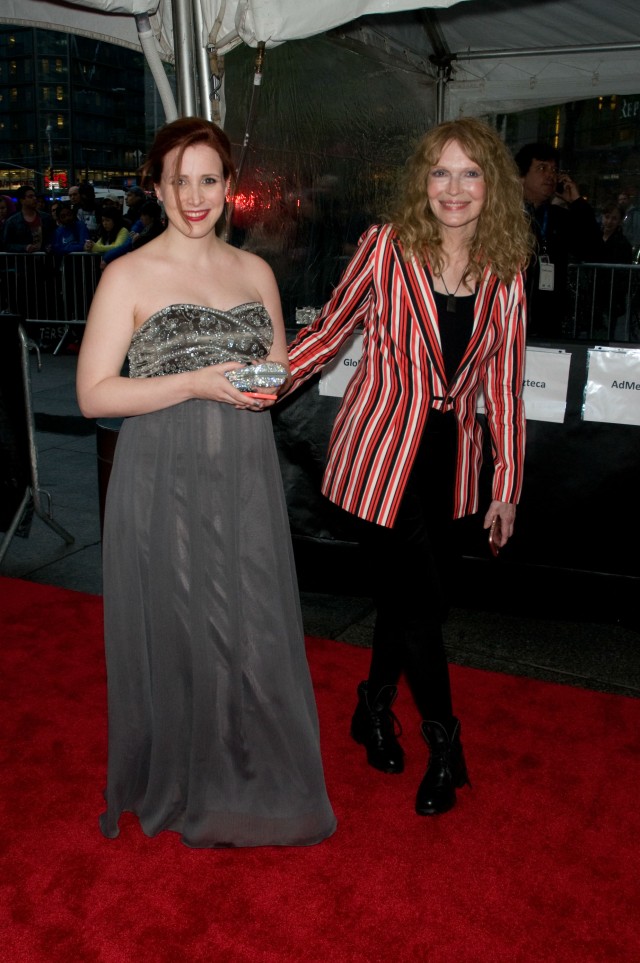 “It’s very nice that you’ve been shooting so many movies in Europe, even if you are not being convicted for rape in the U.S.,” Lafitte said. (RELATED: This Is How Woody Allen Responded When A Comedian Made A Rape Joke About Him)