Anne Hathaway is no fan of the Kardashians. 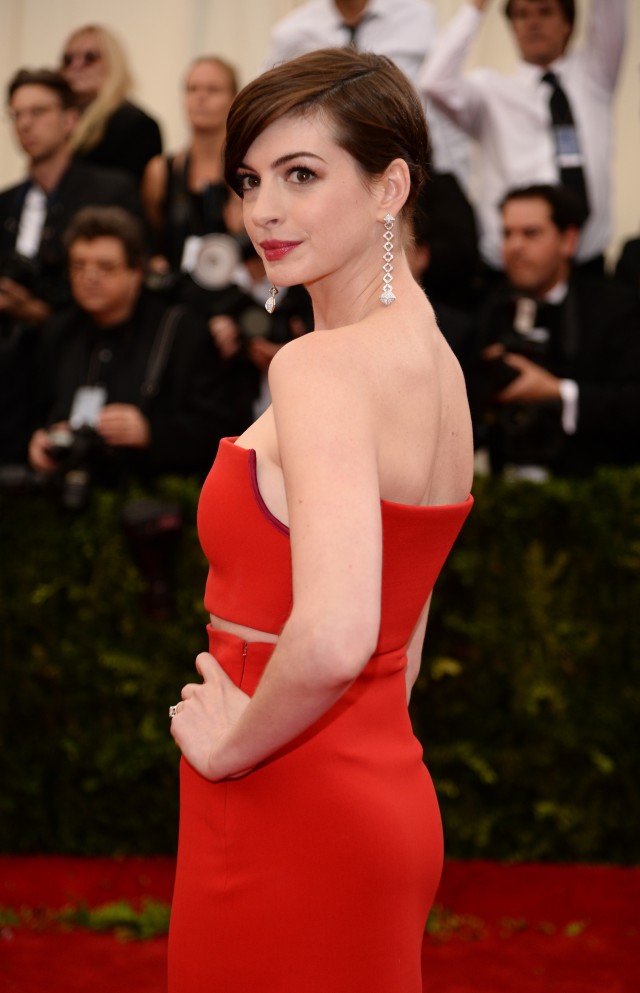 On Tuesday, the 33-year-old actress posted a photo encouraging her fans to pursue a different lifestyle than the one that the reality television stars have.

“In a world of Kardashians, be a Helena Bonham Carter,” the meme read — in a reference to the actress from “Fight Club.”

Hathaway later deleted the post after she was criticized for what she said. (RELATED: Pink Disses The Kardashians In The Worst Way)

“Post removed for unintended shade thrown,” Hathaway said. “It never occurred to me I was pitting anyone against each other. Not my style.”

It never occurred to me I was pitting anyone against each other. Not my style. Peace x