Johnny Depp and Amber Heard are getting divorced after 15 months of marriage. 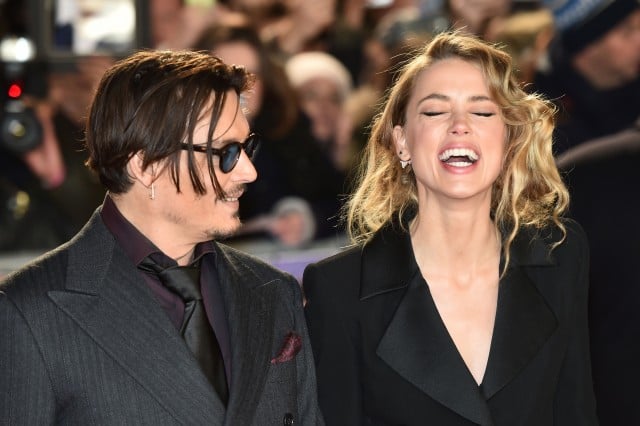 The couple had no prenup. (RELATED: Ozzy And Sharon Osbourne Split After 33 Years Of Marriage)

Depp — who is reportedly worth $400 million —  said he had asked the judge to reject his wife’s claim for spousal support.

Multiple sources said that Depp’s family “hated” Heard, and that’s what led to problems in their marriage.

His children, Lily-Rose and John, openly talked about how they disliked Heard because she treated their dad “like crap,” and Depp’s mother thought Heard was using him to advance her career.