Selena Gomez announced she will not cancel her scheduled concert in North Carolina over the state’s “bathroom law.” 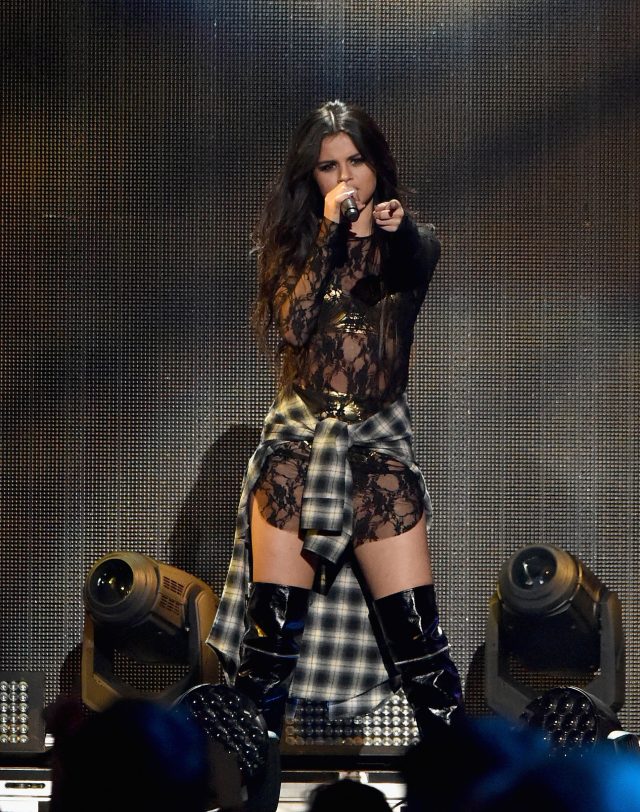 “I am very fortunate to have grown up in a home where I learned from an early age that everyone should be treated equally,” Gomez said in a statement over the weekend. (RELATED: Selena Gomez Just Posted An Incredibly Private Photo Online)

“I went back and forth on whether I should cancel my concert in North Carolina and ultimately I think what is right for me is to move forward with my show and donate a portion of the proceeds to Equality North Carolina and their effort to defeat this act of discrimination.”

“I’ve been reassured the venue I will be performing in has gender neutral bathrooms as I want everyone coming to my show to be welcomed,” she added. (RELATED: These Celebrities Want To Punish Conservative States)

“I feel like my generation is the most progressive one yet and believe there will be a day soon when laws like HB2 won’t even be a consideration.”

Since North Carolina enacted the law that requires individuals to use the bathroom that matches the gender on their birth certificate, several stars have canceled shows in the area — including Demi Lovato, Nick Jonas and Bruce Springsteen.