“Reporters who asked Hillary 8 minutes of softballs today, please turn in your credentials. That was embarrassing.”

–– David Martosko, Daily Mail. Of course, just over a month ago, Martosko published a photo of he and the presumptive GOP nominee Donald Trump at the end of one of his stories. They weren’t embracing, but they might as well have been. See here.

“McKay Coppins is literally the worst. His analysis comes from years and years of what exactly? #defect.” — Ali Akbar, Vice and Victory, Club and the dude that runs that bloggers party at CPAC every year. Please keep in mind Akbar is a fan of James O’Keefe…he writes, “Go @JamesOKeefeIII, go. Exposing the crooks and corrupt.”

Something important: “Editors who are not fierce advocates for their reporters are doing it all wrong.” — Tanzina Vega, reporter, CNN.

“Why is anybody surprised that Trump is doing this? It’s not like he didn’t warn us that he is a bigoted narcissist.” — The Atlantic‘s Ron Fournier.

“Q: How is Hitler like a potato carved into the shape of a penis? A: They are both ‘dick taters.'” — WaPo‘s Gene Weingarten.

“Reporters have the right to ask questions we ourselves wouldn’t ask/don’t think should be. Was saying that just because *i* might not see value in given question doesn’t mean I won’t defend another reporter’s right to ask.” — WaPo‘s Wesley Lowery.

HEADS UP: ‘Political journalists are not funny’

“One of the reasons it might be difficult to tell when political journalists are joking is because they aren’t very funny.” — Daily Beast senior editor Andrew Kirell.

“If we’ve got questions other than the judge kerfuffle…otherwise I’m going to run.” — New Jersey Gov. and major Trump supporter Chris Christie. Christie said Trump is not a racist.

On Christie and reporters…

“Christie is about to run away because reporters are asking him about trump #TrumpsterFire.” — Oliver Willis, Media Matters.

“Presser is such a dumb phrase.” — Olivia Nuzzi, Daily Beast. 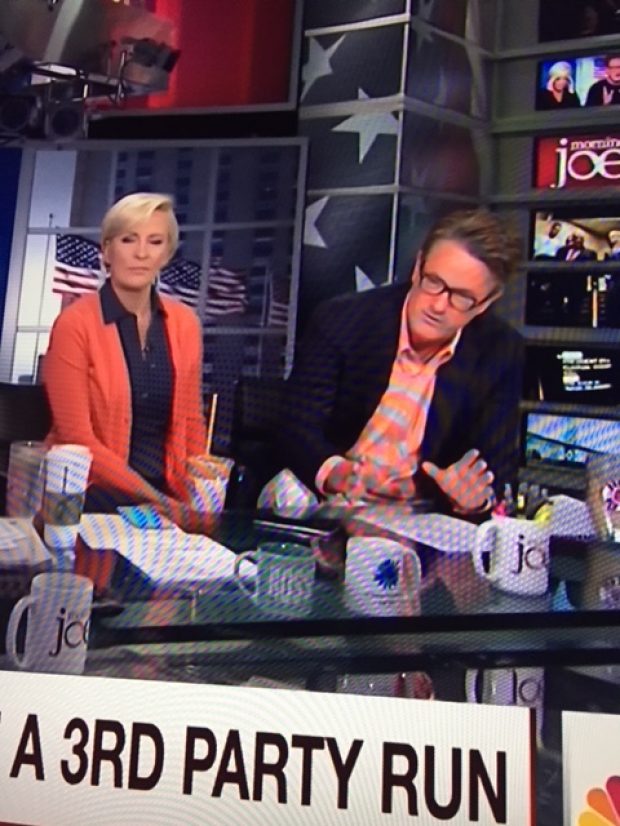