The Washington Post ran column on its Wonkblog Sunday morning alerting Americans to “the key things to know about about guns and mass shootings in America.”

“A man opened fire on early Sunday inside a gay nightclub in Orlando, killing about 20 people and wounding 42 others,” wrote Max Ehrenfreund. “Authorities are calling the shooting an act of domestic terrorism.”

“The shooting appears to have been the fifth most deadly in America in the past 34 years,” he continues. “As America grapples with another mass shooting, we’re certain to face questions about the country’s unique gun culture and the prevalence of gun violence.” 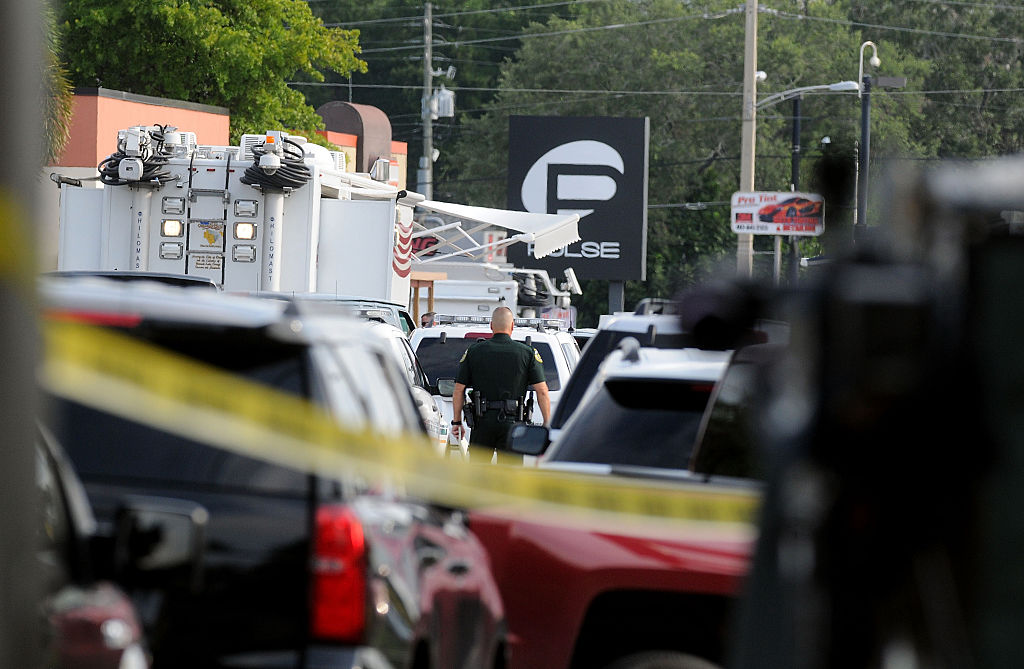 The Post goes on to list a smattering of “useful” gun trivia notes, in the process trivializing the 50 killed and 53 injured by Omar Mateen in Orlando Sunday morning. (RELATED: FBI — Orlando Shooter Bragged About Connections To Terrorist Organizations)

These are some of the highlights:

“Shooting sprees are not rare in the United States.”

“America is an unusually violent country.”

“The South is the most violent region in the United States.”

It should be noted that Ehrenfreund doesn’t make a single mention of radical Islamic terrorism and the ties it has to the string of recent mass shootings on American soil. (RELATED: White House Won’t Recognize Pulse Nightclub Shooting As Radical Islamic Terrorism)