“I’m not clear on why it has to be A Thing whenever some random person on Twitter has a gross idea.”

“If LeBron wins this damn series it will make all the other incredible stuff he’s done look like footnotes.” — Jesse Singal, senior editor, New York Magazine.

Did this reporter lose bladder control?

Journo spots coincidence on a highway

If anyone knows who this is in real life TELL ME

“A monkey has no name.” — Washington Free Beacon‘s anonymous The Truth Monkey.

Your anonymity will be guaranteed. Write to Betsy@DailyCaller.com.

“A civil war has erupted in the quiet car between several loud old women and several angry old men. The old men prevailed after one shouted, “THERE ARE PLENTY OF SEAT’S IN OTHER CARS WHERE YOU CAN TALK TO YOUR HEART’S CONENT!” — Olivia Nuzzi.

“It was so powerful, watching the entire National Mall go from green to becoming a literal patchwork quilt. …Then at some point, it hit you that this enormity was all loss. That each panel was a person no longer contributing wonder to our world.” — BuzzFeed‘s Chris Geidner.

Radio host would not trust Christie with his food order

“Chris Christie is the last person I would trust getting my McD’s order. This seriously calls into question Trump’s ability to lead. …It’s like sending Charlie Sheen to get your crack. You probably aren’t going to get your whole order.” — Randy Baumann, WDVE Morning Show, Pittsburgh. 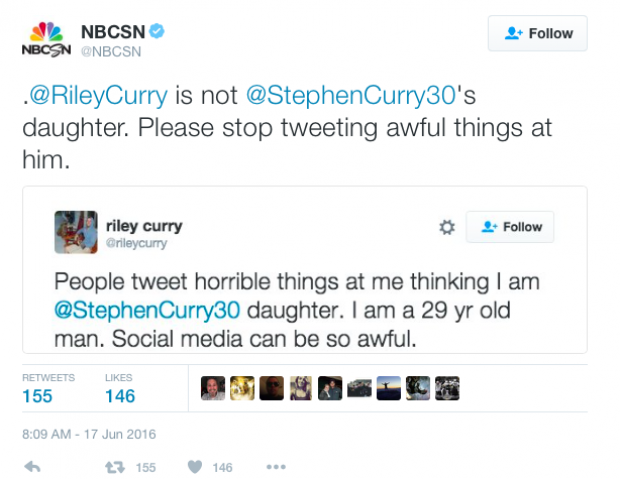 “Some little person named @MattGertz just made me aware that there is an entire tag for me on Media Matters site. I pledge to keep that going.” — Breitbart News‘ Patrick Howley.

CNN Chris Cuomo fights back: “What are you 6?”

Dr. Mark Breaux: “Here ya go @ChrisCuomo watch this video and understand our stance. But u won’t.” (The video is about how the AR-15 is America’s best defense against ISIS.)

Chris Cuomo: @BayouProud “You want me to look at something? Then cut the bs assuming I won’t. What are you 6?”

A BAD separated at birth idea… 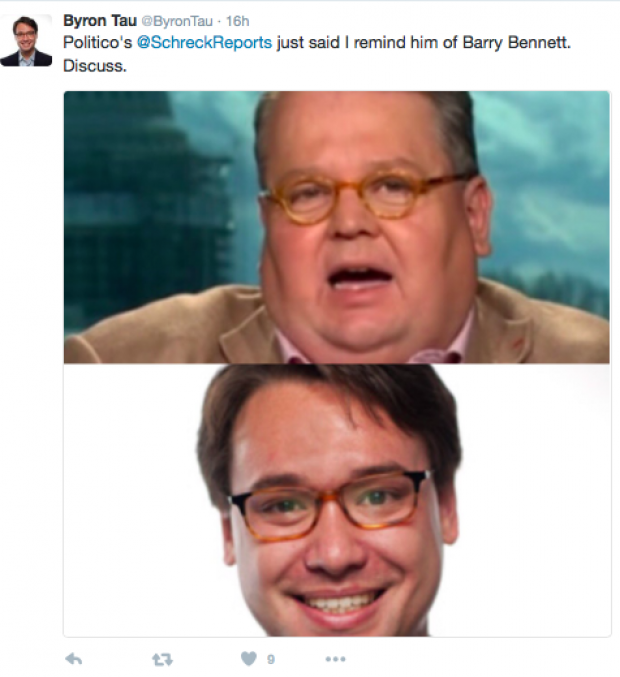