A leaked 2015 memo appears to give Hillary Clinton staffers advice on how to solicit large-sum donations for super PACs without breaking campaign finance laws restricting that behavior.

According to the Intercept, the memo in question was uncovered in Guccifer 2.0’s recent hack of the DNC and was written by Marc Elias, who now serves as general counsel to Clinton’s campaign. (RELATED: Hacker Leaks ‘Big Donor’ Information From Alleged DNC Breach) 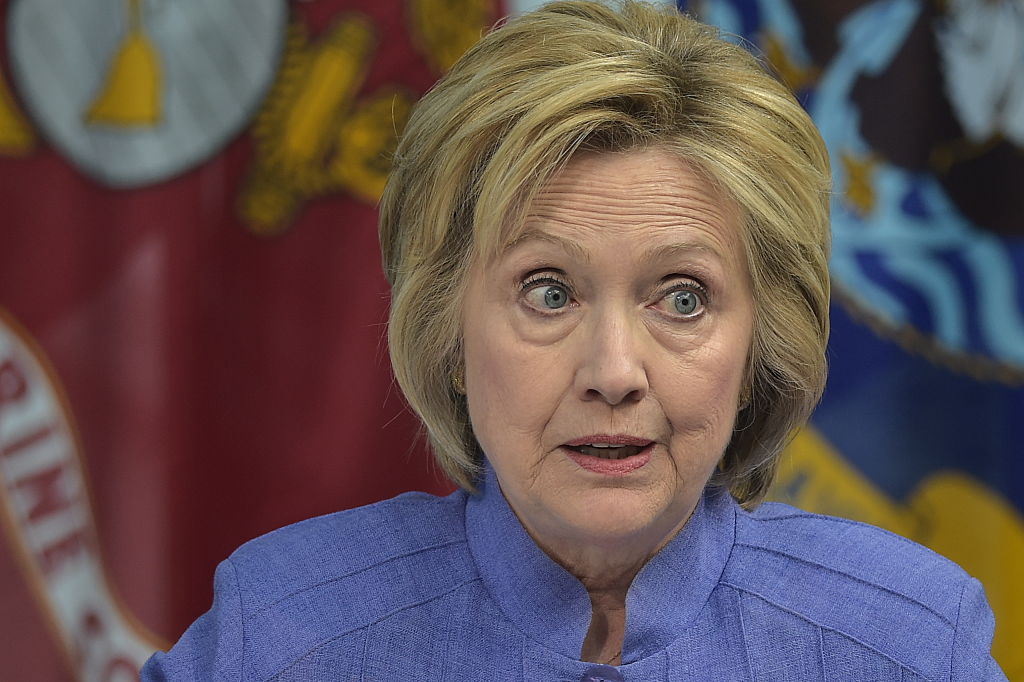 Though Citizens United guarantees super PACs the ability to raise unlimited funds for candidates, the rules still prohibit official campaign staffers from soliciting donations larger than $5,000 on their behalf.

However, Elias’ memo explicitly states 10 guidelines for “how fundraisers may discuss Super PACs with campaign donors,” without breaking said laws.

You can read the entire memo here.