Tucker Highlights Lack Of Violence At The March For Life: ‘When Was The Last Time One Of Them Torched A Starbucks?’

President Trump To Crack Down On ‘Birth Tourism’: Report

The CEO of Airbnb said Donald Trump will be on the “wrong side of history” if he builds a wall along the Mexican border of the United States. 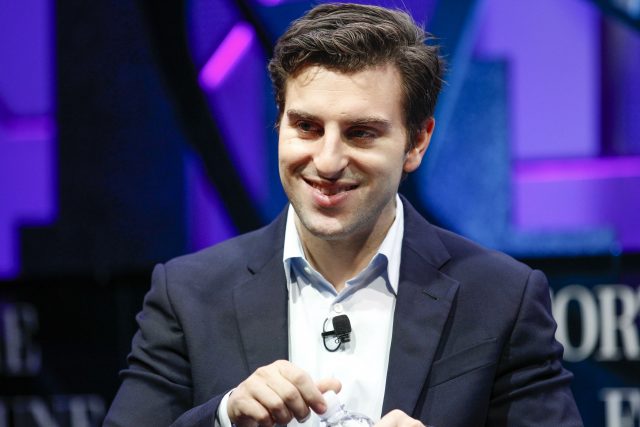 While speaking during a panel discussion at the Cannes Lions, Brian Chesky — who runs the home rental service — said the presumptive Republican nominee’s idea is a bad one.

“Increasingly we’re seeing people want to be global citizens,” Chesky said. “Anyone who tries to put up barriers against culture is going to be on the wrong side of history.” 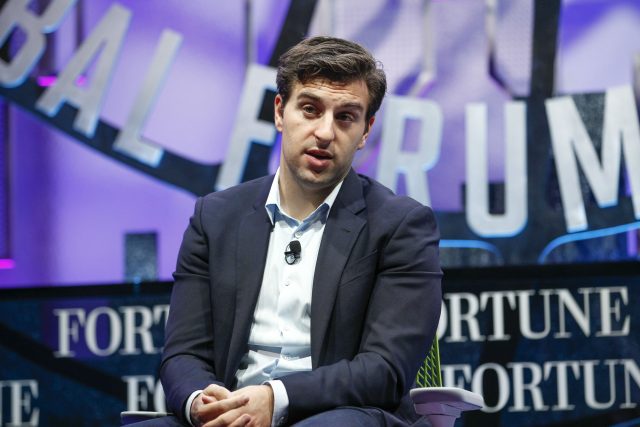 Chesky also said his company will ban any users who discriminate by not renting to people because they’re gay or a minority.

“We’ll own whatever we want responsibility for,” Chesky added. “It’s about access.”

“It’s about memories and moments people want to have together.”