The Internet was furious after a cameraman lingered on the short white dress that Paulina Gretzky wore to the U.S. Open this weekend.

A Fox Sports cameraman followed Dustin Johnson and Gretzky — Wayne Gretzky’s 27-year-old daughter — into the Oakmont Country Club after his big win, but all eyes were on his wife.

It caused quite a stir. 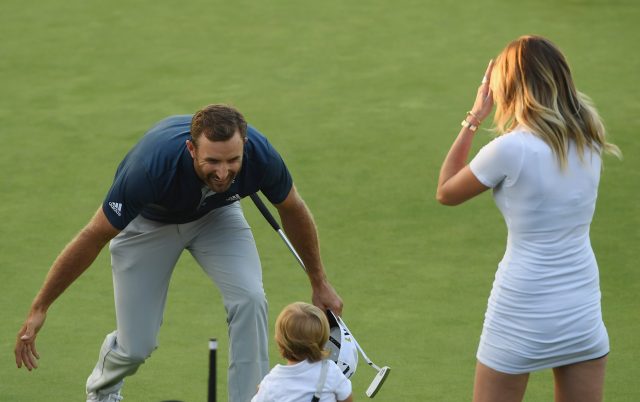 Fox, just then: “Excuse me, Jack. Mr. Nicklaus? Can you move to the side we’re trying to get a shot of Paulina Gretzky for the viewers."