People are livid that Caesar Goodson has been acquitted of all charges. 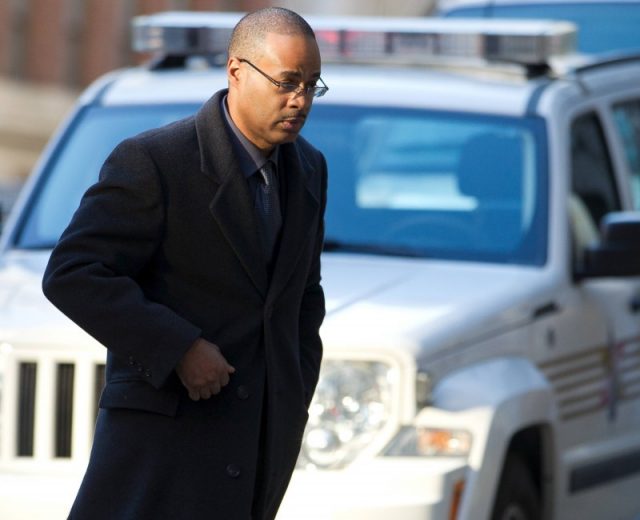 A judge handed down a not guilty verdict on all charges. (RELATED: Baltimore Cop’s Freddie Gray Verdict Is In, And It’s A Huge Deal)

In a huge shocker a cop was found NOT GUILTY after murdering an unarmed black man in the USA. #LetsStartOver https://t.co/LTWWtMwgNS

#FreddieGray did not kill himself.

That not a single officer is being held responsible for any malfeasance is absolutely preposterous.

It is wild to think… #FreddieGray was killed. Didn't die of natural causes. Killed due to negligence of others. But no one is accountable

So Baltimore DA's strategy has been- blame the system in Freddie Gray's death, but don't hold anyone within the system accountable?

It's probably fair to say that we don't know if Freddie Gray's killers had intent, but at minimum it seems clear it should be manslaughter.

Eric Garner and Freddie Gray were murdered and no one will be held accountable. They might as well have been lynched by a mob.

#FreddieGray never should have been pursued. He wasn't a threat to himself or others. He was profiled. That started the chain of events.

My thoughts & prayers go out to the family of #FreddieGray, continuing to have to relive tragedy & no one held accountable.

Anyone who honestly thought the police would be held responsible for the #FreddieGray case was living in a fantasy.

Why doesn't the injustice not surprise me.? Just fucking disgusting. #FreddieGray https://t.co/x5mW4qlZLv

I feel for #FreddieGray 's family, doesn't sound like they will be getting any Justice. =/

Further proof that the system is FUCKED up. #FreddieGray

so NOONE killed #FreddieGray huh? word??