Buffalo, New York has been named the most depressing sports city in America by USA Today’s “For The Win.”

The rankings were determined by winning seasons, playoff appearances, championship berths and championship titles. Unfortunately for Buffalo, they haven’t been successful in essentially any of those categories. 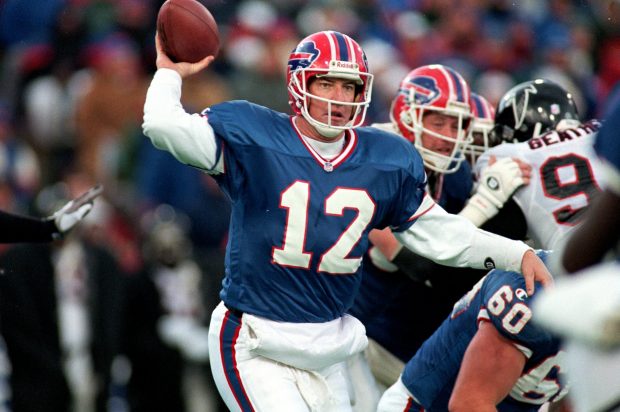 12 Nov 1995: Jim Kelly #12 of the Buffalo Bills gets ready to pass the ball during the game against the Atlanta Falcons at the Rich Stadium in Orchard Park, New York. The Bills defeated the Falcons 23-17.

The Buffalo Sabres also haven’t done a sufficient job of bringing championship-level hockey to the city. (SLIDESHOW: These Are The Hottest Photos Of Ronda Rousey On The Internet) 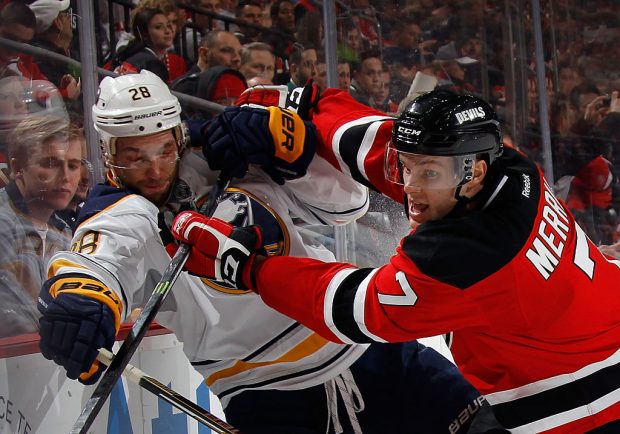 They have never won the Stanley Cup and are regularly in the NHL cellar. (SLIDESHOW: This Gorgeous Olympian Loves To Show Off Lots Of Skin)

Boston was named the least depressing city in America, which makes sense considering they actually know what it means to win.