Former Detroit Lions player Stanley Wilson II was shot Wednesday while he was naked and attempting to break into a man’s house in Portland, Oregon.

Police found Wilson in a water fountain in the homeowner’s backyard with a gunshot wound, at which point he was then rushed to a hospital, according to KGW news. 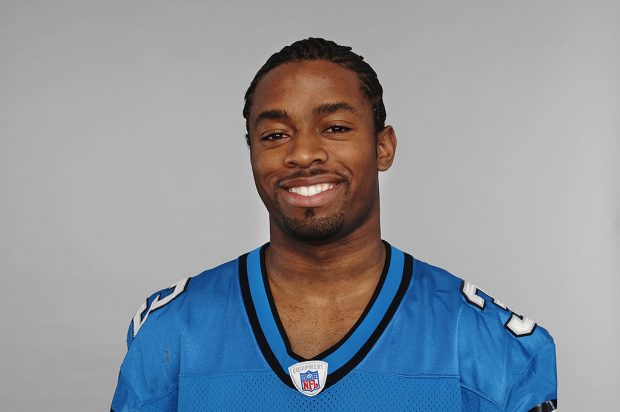 DETROIT – 2006: Stanley Wilson of the Detroit Lions poses for his 2006 NFL headshot at photo day in Detroit, Michigan. (Photo by Getty Images)

The former Lions cornerback retired from the NFL in 2008.