Police in Amsterdam risked life and limb to rescue what they thought was a kidnapped woman Tuesday.

Unfortunately — or fortunately, depending on how you view the situation… it’s not like we’re over here condoning sex slavery or anything like that — it turned out to be a blowup doll. 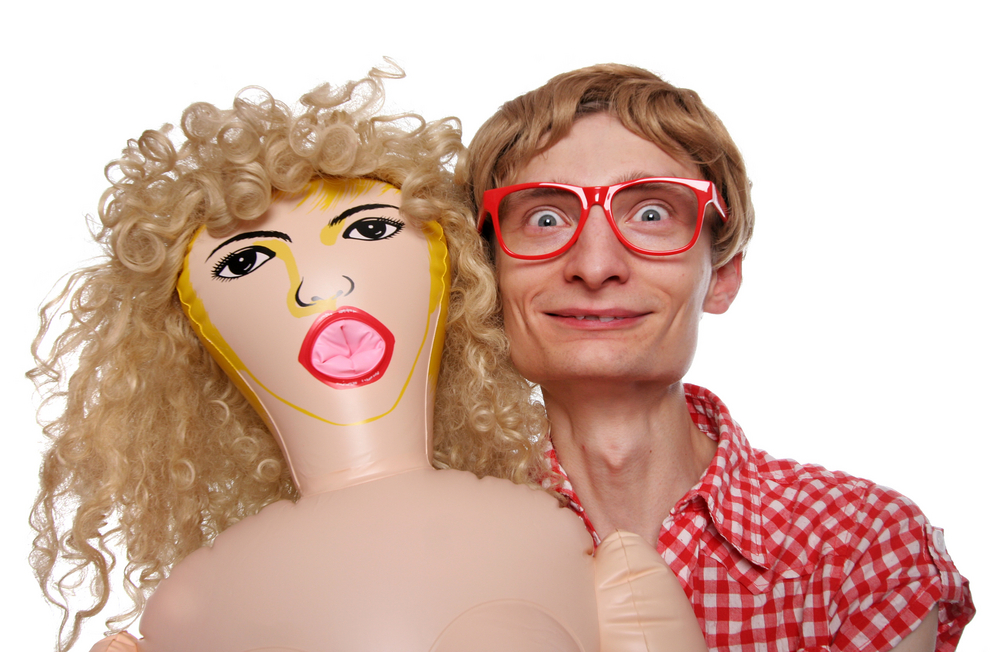 A man and his blow up doll (Shutterstock)

According to Dutch News, the whole thing started when neighbors reported to the police that a woman wearing black lingerie had been standing motionless by a window for hours.

The cops attempted to get her attention from the street, which obviously failed, so they took their talents upstairs.

After knocking on the door for several minutes, cops burst into the apartment and quickly realized their mistake, which they detailed on Facebook. 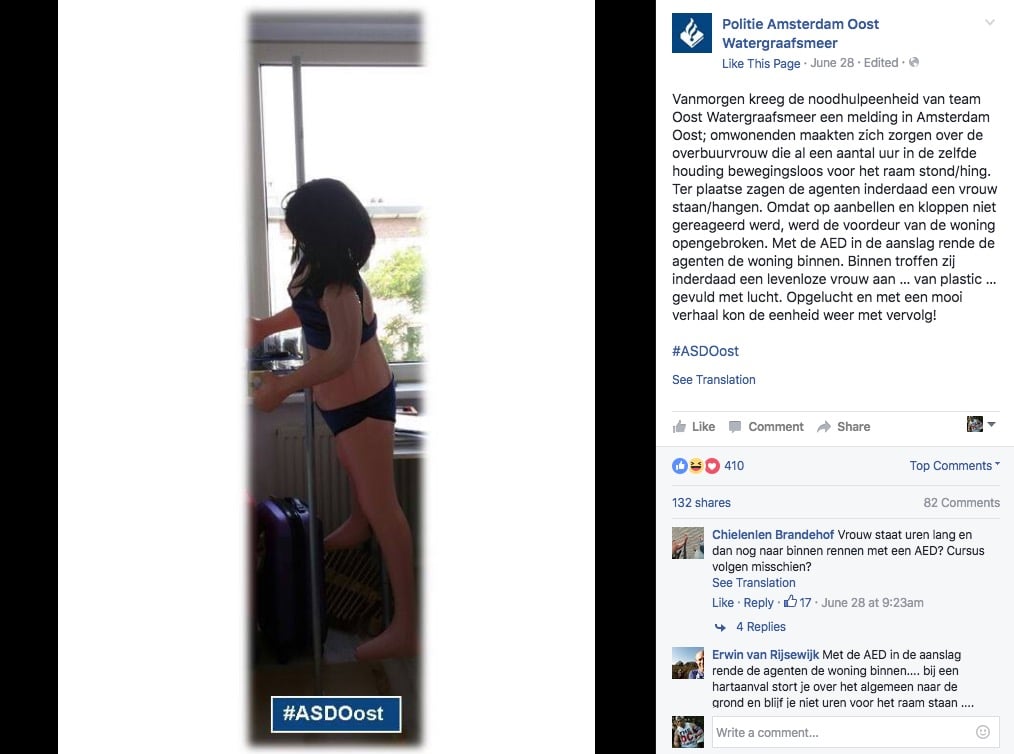 Dutch News noted that the doll’s lover was nowhere to be found.