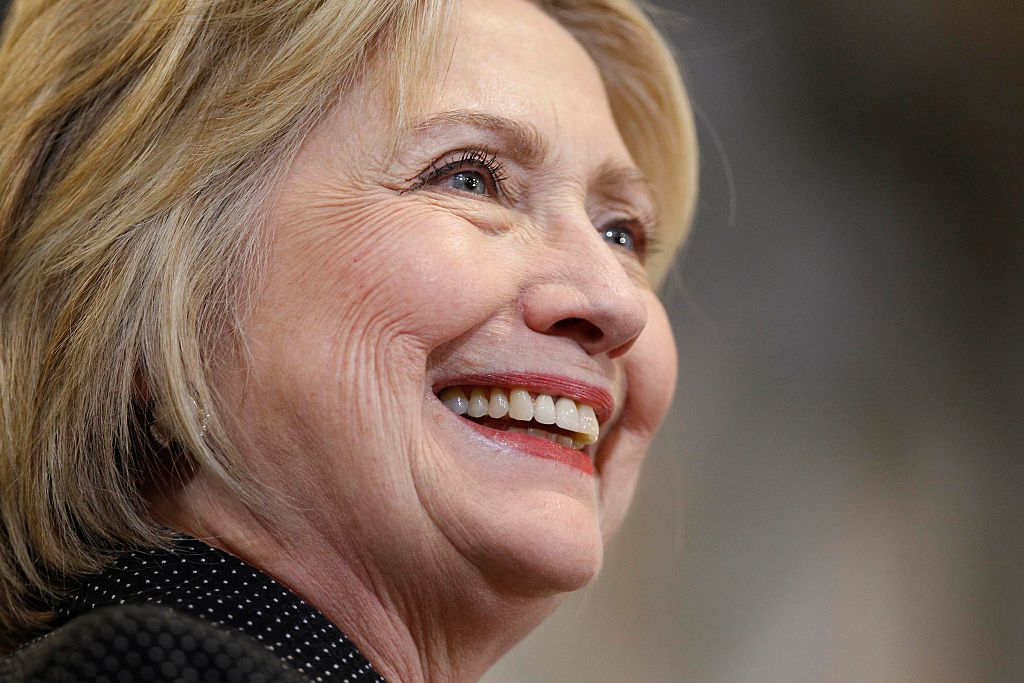 COLUMBUS, OH – JUNE 21: Presumptive Democratic presidential nominee Hillary Clinton speaks to supporters on June 21, 2016 at the Construction Arts & Auto Technology building, Fort Hayes Metropolitan Education Center, in Columbus, Ohio. Clinton discussed her vision for a stronger America and her commitment to build an economy that she says will work for everyone. (Photo by J.D. Pooley/Getty Images)

Earlier in the press conference, Comey stated that the investigation had discovered 110 emails across 52 email chains that were classified at the time of sending.

Comey also stated that 8 email chains contained top secret information and that more than 200 other emails were “up-classified” later by their respective agencies.

Despite the evidence, Comey and the FBI recommended no charges to be filed against Clinton.