According to MLive.com, Greene was booked for assault, but the details of his arrest have not yet been confirmed by police.

“The police department is not confirming any arrest with that name,” East Lansing police department Public Information Officer Lt. Scott Wrigglesworth said in a statement. “What I can confirm is that we did arrest a current NBA basketball player this weekend and he was arrested for assault. That’s all we’re confirming right now.” 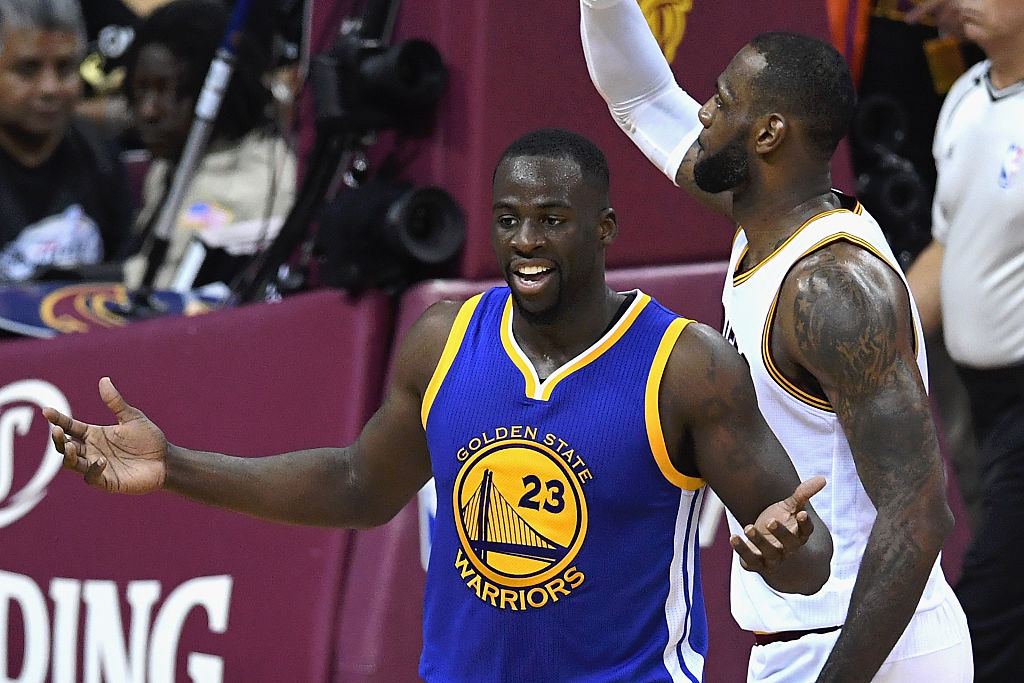 Green played his college ball at Michigan State in East Lansing and was selected by the Warriors with the 35th overall pick in the 2012 NBA draft.

This past season, he averaged 14 points, 9.5 rebounds and 1.4 blocks per game and helped lead Golden State to the team’s second consecutive Western Conference Championship before falling to the Cleveland Cavaliers in the Finals.