A new poll shows that Hillary Clinton scares a majority of American voters.

ABC and the Washington Post surveyed 519 adults on July 6-7, the two days following the FBI’s announcement of it’s “no charges” recommendation in regard to Hillary Clinton’s private email server. 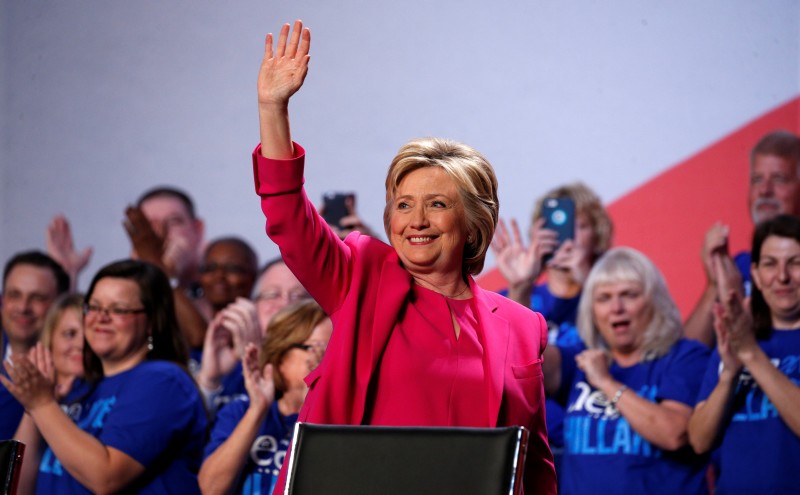 The poll showed that 56 percent of participants said they “disapproved” of the FBI’s decision not to charge Clinton, and 57 percent said “the incident makes them worried about how Clinton might act as president if she were elected, with most very worried about it.” 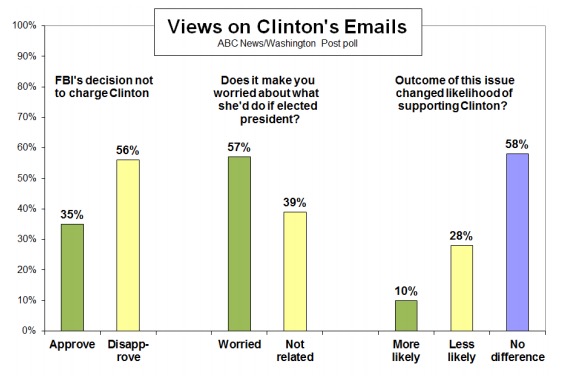 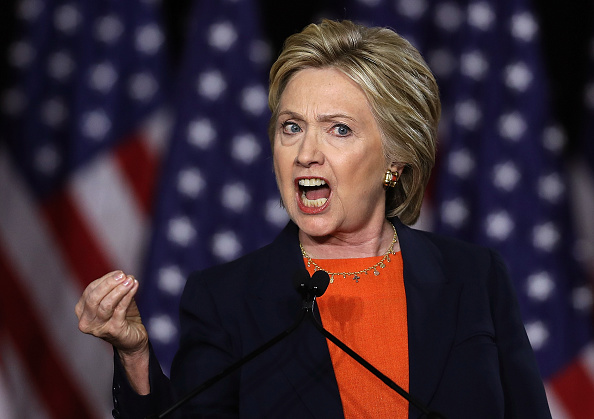 28 percent said they are less likely to vote for the former secretary of state, compared to 10 percent who said they are more likely, but that gap widens when looking at Independent voters.

33 percent of Independent voters are now less likely to vote for the presumptive Democratic nominee, compared to only 5 percent who are more likely.

According to the Real Clear Politics average, Clinton still holds a 4.5 point lead over Donald Trump.