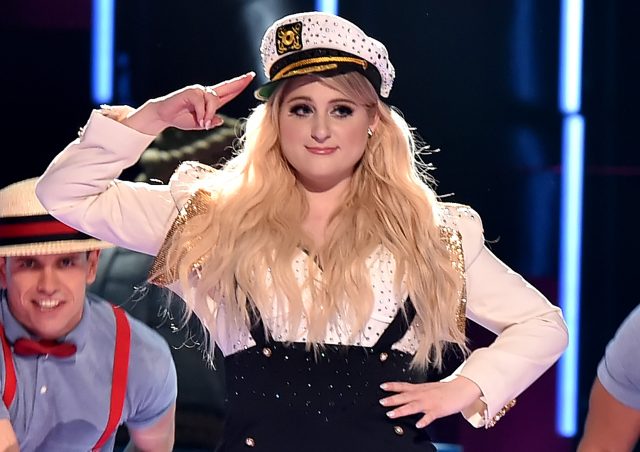 The 22-year-old pop singer — who was born and raised in Nantucket, Mass. — said she tunes people out whenever they bring up the upcoming presidential election.

“I should be way more aware, and if it was [Clinton] or Trump, I’d definitely vote for her,” Trainor said during an interview with Billboard magazine. “But I’ve never voted and I don’t have any desire to.” (RELATED: 30 Of Your Favorite Celebrities Who Are Demanding Congress Pass Gun Control)

However, Trainor — who added that she “shits hits” — did feel comfortable enough to weigh in on gun control during her interview.

“I think it’s ridiculous that random crazy people can buy guns,” she said.