Kim Kardashian is starting her own version of Donald Trump’s “The Apprentice.”

On Wednesday, the 35-year-old reality television star put out a casting call looking for beauty bloggers who already have a huge following and want to compete to become the beauty director of Kardashian Apps, according to Pop Sugar. (RELATED: The Kardashians Have Launched A Full-Blown Attack Against Taylor Swift) 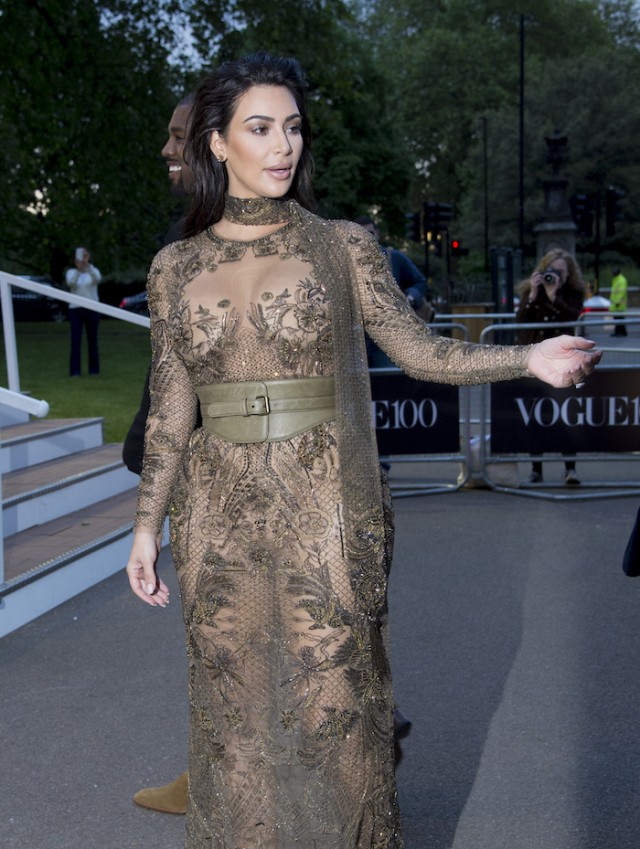 The notice reads, “Executive Producer Kim Kardashian West, the most influential style icon on the planet, is searching for America’s next Superstar Beauty Blogger.”

While no name for the new show was given and there was no mention of which “major cable television network” the show would be on, the notice did list that the producers of “The Real Housewives of New York” are involved in the project. (RELATED: Kim Kardashian/Kanye Could Be In Trouble For That Taylor Swift Video)

The casting call also said that the blogger who wins will be “creating exclusive content” for not just Kim, Khloe and Kourtney Kardashian.

Filming is expected to start in October and last for several weeks.

1
Tucker Carlson Insists Biden 'Will Not Be The Democratic Nominee.' Here's Who He Predicts Will Assume The Mantle
Media
2
Trish Regan Out At Fox Business
Media
3
'Shocking' And 'Hackish': Media Pundits Attack Dr. Birx After She Touts Trump's Response To Coronavirus
Media
4
Trudeau Government Asks US To Not Deport Illegal Migrants Refused Entry To Canada
World
5
EXCLUSIVE Half-Hour Interview With Donald Trump Jr — Why He Wouldn't Be 'Surprised' If Cuomo Wins Dem Nomination Over Biden And More
Politics