NFL Hall of Famer and former University of Georgia quarterback Fran Tarkenton gave a speech at the final night of the 2016 Republican National Convention on Thursday, in which he stated that Donald Trump has the leadership skills to save small businesses and make America great again.

Hanging in the @cavs locker room waiting to go on stage at the @GOPconvention. Talkin #smallbiz & #leadership pic.twitter.com/dLyKXuNCbt

Tarkenton, who launched a computer software company after retiring from football and spending a stint as a Monday Night Football broadcaster, addressed how a Trump administration would help small businesses.

“Right now I look at America and I need to ask, what the hell is going on here?” Tarkenton asked the crowd.

“Washington is broken for everybody, at least for everybody who doesn’t make their living inside the beltway,” he added. “Let’s look at the facts. Small business is the heart and soul of equal opportunity in America.”

He noted that “small business has been surviving not because of government policies, but in spite of it.”

“Imagine, with me, what could happen in our nation if job creating enterprises were suddenly set free in every neighborhood.” 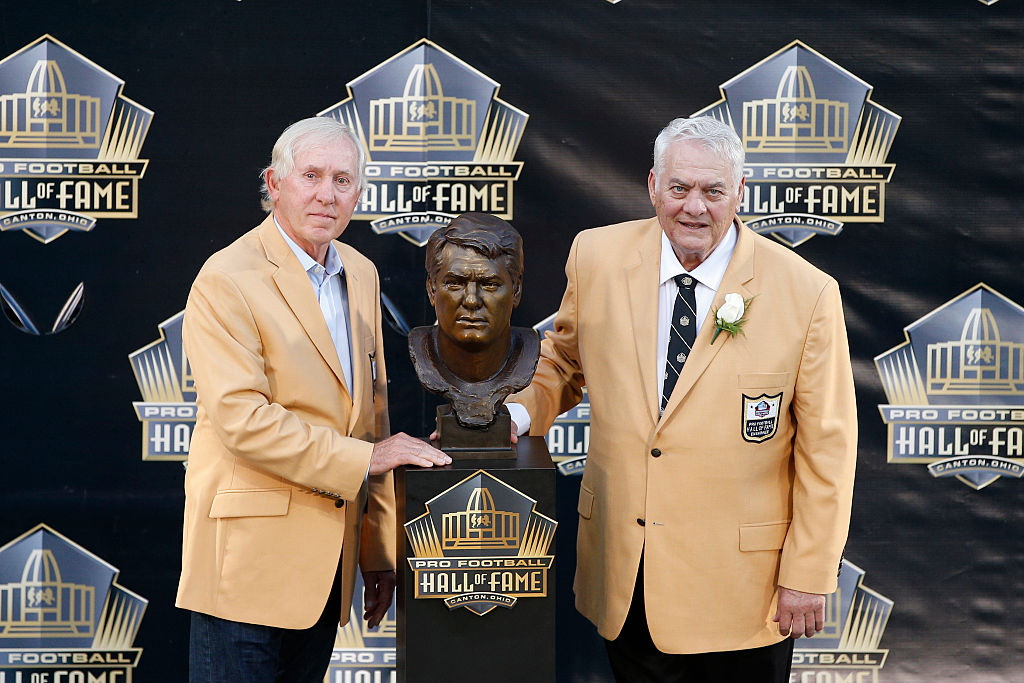 In Tarkenton’s mind, “it all comes down to leadership,” and just like football coaching greats Vince Lombardi and Nick Saban, Trump does “what every great leader does: a leader gets stuff done.”

“I’ve known Donald Trump for 48 years,” he explained. “And like those other leaders I know for sure he gets stuff done. He understands that teams win and individuals don’t.”

“I believe Donald Trump will provide the leadership that can make America great again.”