During an interview aired on CBS “Sunday Morning,” Donald Trump and Ted Koppel argued about the media’s responsibility for Trump’s securing of the Republican nomination for president.

“Well, I was being sarcastic,” Trump said in response to a clip played by CBS in which he stated “I love the media.”

“I know you were,” Koppel responded.

“The media’s been very dishonest, but we put up with it,” Trump continued. “And I let people know about it.” 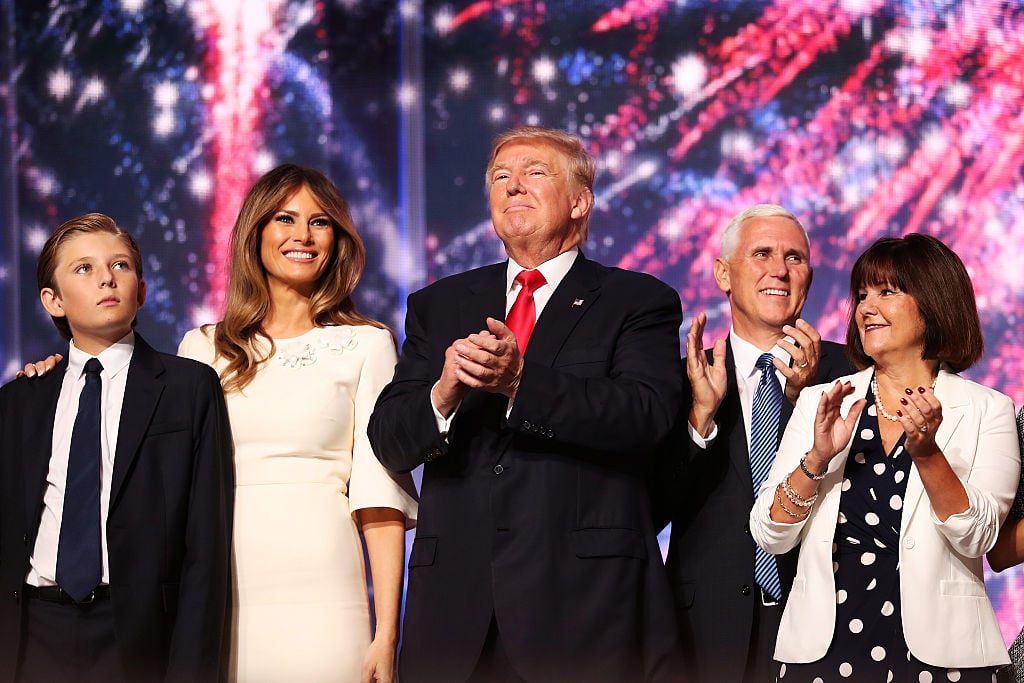 “It’s been a mixed blessing for you,” Koppel added. “The media’s been a blessing and —  you wouldn’t be where you are today without the media.”

Trump agreed with him, stating “I think you’re right.”

“By the way, some are tremendously honest,” the Republican nominee clarified. “But you have tremendous dishonesty in the media, tremendous.”

“I’ve never seen anything like it, more so in the last number of months, I think, than I’ve ever seen it. With that being said, you have to power through it, and I do that, and it seems to be working out pretty well.”

“Well, you’ve been — when you talk about exposing the media, what the media is there to do, what we are supposed to do is keep you honest, and you’ve had your share of misstatements over the past few months,” Koppel posed. “Without the media, who would know about that?”

Trump finished by stating he is “an honest person.”

“I feel I’m an honest person. And I don’t mind being criticized at all by the media, but I do want to, you know, I do want them to be straight about it.”