Kim Kardashian shared why she takes nude selfies and can’t understand why everyone gets excited when she does.

In an upcoming interview with Harpers Bazaar magazine, the 35-year-old reality television star and her husband Kanye West shared a lot of personal information including how they both felt about the nude selfie that Kardashian took and shared with her 78 million followers. (RELATED: Kim Kardashian’s Second Nude Photo Is Even Racier Than The First) 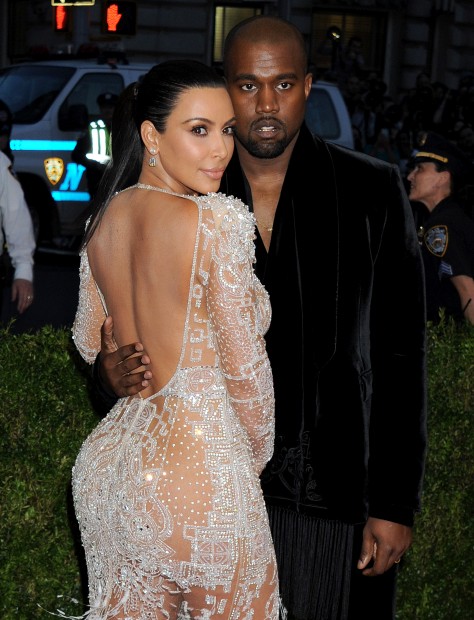 “I was about to get in the shower; I took a nude selfie, kept it in my phone for over a year,” Kardashian said.  “I just liked the picture, so I was like, ‘Let me put censor bars on it and post it.’ I don’t do things to be like, ‘This is powerful.'” (RELATED: What Kim Kardashian Just Said About Her Nude Photos Will Make Everyday Americans Furious)

“‘I’m going to show you guys that this is my message,'” she added. “I’m not that type of person. I’m empowered by it, but I’m not doing it specifically to show power.”

The reality TV star also said she can’t understand why everyone got so upset about the photo adding it showed more than a bikini would.

“Yeah, that’s what was so shocking,” she said. “And when I put the bars on it, it was more covered up than a bikini!”

West said he had no problem with the photo and compared his wife’s nude selfies to Adele’s singing voice.

“I love her nude selfies,” West said. “Like, I love the ones from the side, the back ones, and the front. I just love seeing her naked; I love nudity.”

“I think it’s important for Kim to have her figure,” he added. “To not show it would be like Adele not singing.”