Justin Bieber turned down a $5 million offer to perform at the Republican National Convention because his manager threatened to quit.

The 22-year-old singer was offered seven figures to perform for 45 minutes at an event outside of the RNC in Cleveland last week, TMZ reported Friday. Promoters promised Bieber the event was “not political” and that he would be paid up front with all of his production costs covered.

However, Bieber’s manager Scooter Braun — who held a fundraiser for Hillary Clinton at his home last August — argued that the event was “100 percent political.” Braun told Bieber he should do it if he could put “Black Lives Matter” signs throughout the venue. They were told that was not allowed, but that he could post “All Lives Matter” signs.

GOP bankrollers who were funding the event also made it clear Bieber could not say anything negative about Donald Trump or the Republican party.

“Scooter felt the GOP was using Bieber as its tool,” TMZ reported.

After that, Braun reportedly threatened to quit “out of principle” if Bieber accepted the offer, so he didn’t. (RELATED: Hillary Clinton Spends GOP Debate At Hollywood Fundraiser) 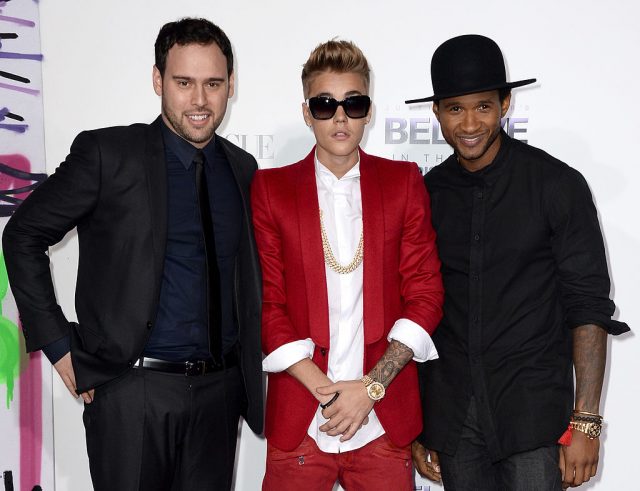