The Daily Caller captured screenshots of a video the former Heisman winner, who has claimed he was going sober, posted on SnapChat of himself with a woman appearing to be his sister Meri in an unidentified New York location. (SLIDESHOW: Derek Jeter’s New Wife Loves Showing Off Skin) 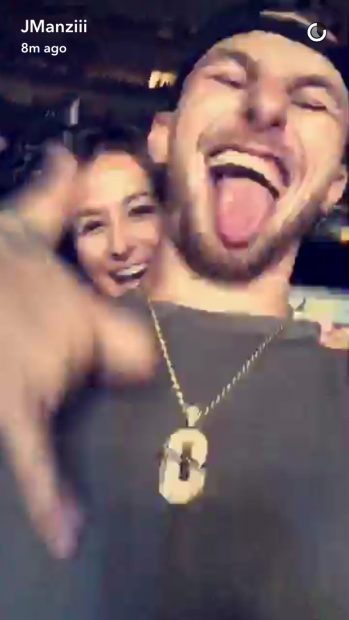 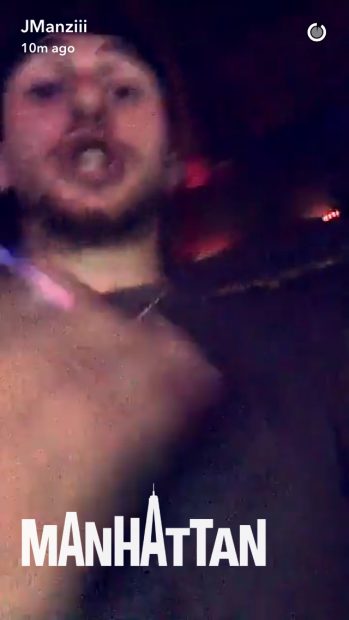 Looks like that “Money Manziel” comeback is right on schedule. Go, Johnny, go!