Libertarian presidential nominee Gary Johnson used the 2016 Summer Olympics to take a shot at Donald Trump and his immigration platform over the weekend.

In an interview with the Reno-Gazette Times, the former New Mexico governor quipped that the real reason the Republican nominee is tuning in to NBC’s coverage has nothing to do with supporting Team USA. 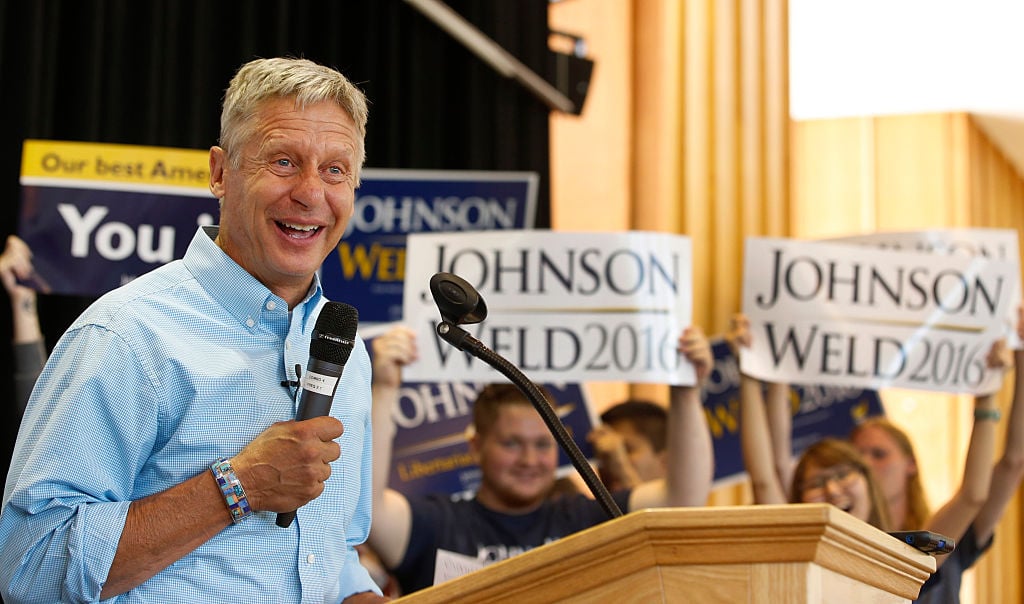 Gary Johnson talks to a crowd of supporters at a rally on August 6, 2015 (Getty Images)

Johnson added that “the deportation of 11 million undocumented workers starts with misinformation.” 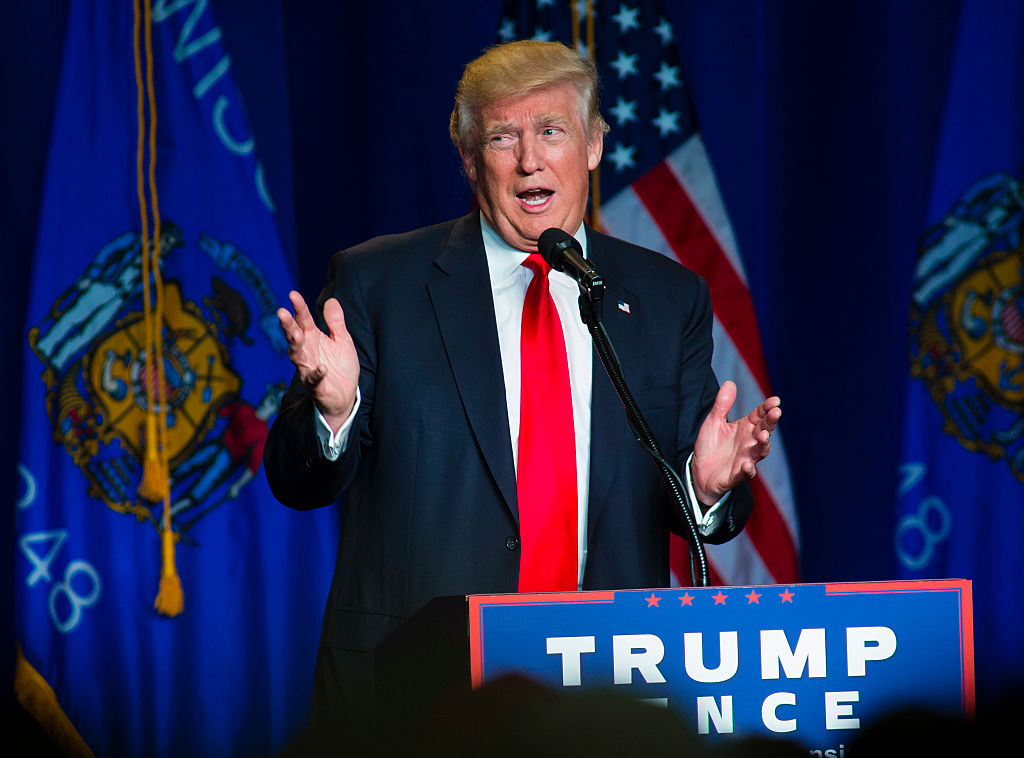 “They are hardworking people that have come into the Untied States and they have to come in illegally because the government can’t provide them an easy way to get in legally.”

The 2016 Games kicked off on Friday night. 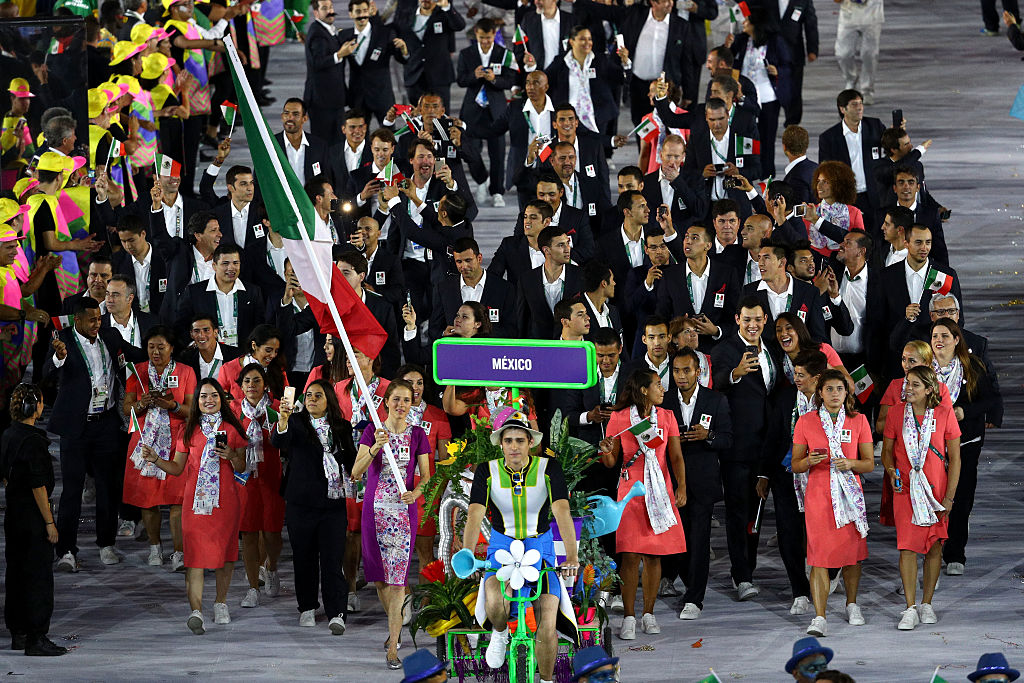 Qualifying rounds for men’s and women’s pole vault begin on August 13 and 16, respectively.