WikiLeaks founder Julian Assange claimed that Hillary Clinton is working so hard to tie Donald Trump to Vladimir Putin to hide her “many connections” to Russia.

Assange made the comments during an interview with Russia Today’s Afshin Rattansi that aired Saturday.

The conversation turned to questions about Trump’s relationship with Putin approximately eight minutes into the interview, at which point Assange claimed there “is no substantial connection” between the two.

“Trump was trying to invest in Russia before Putin in the 1990s, after Putin, in fact nearly all the way up to the present moment, and he’s had no success,” he continued. “He’s not managed to build hotels in Russia, so that shows how insubstantial his contacts are.” 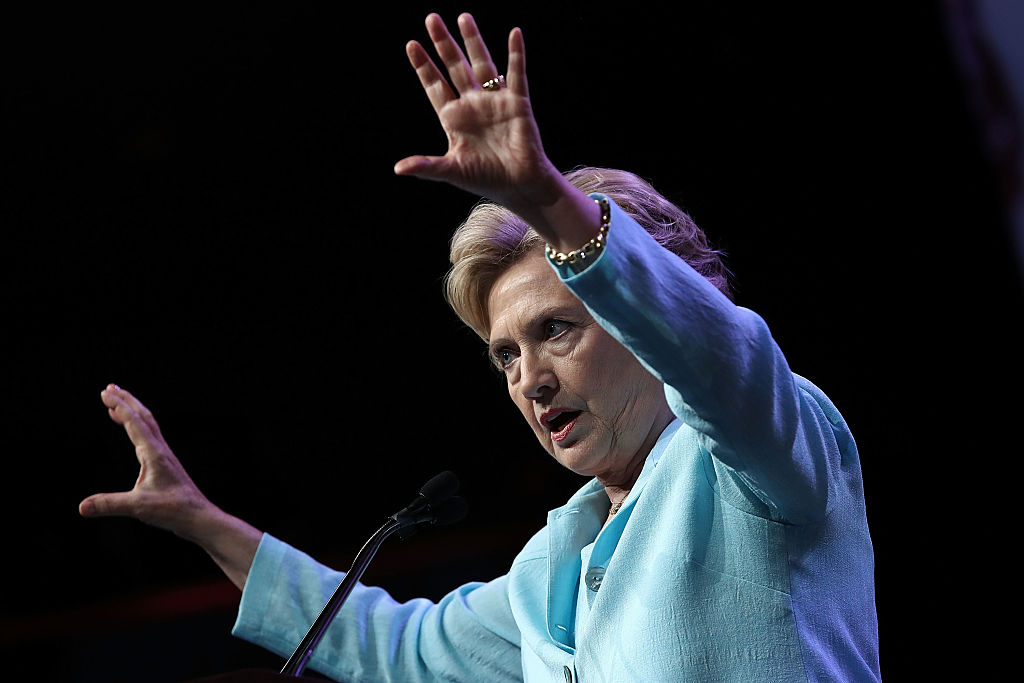 Assange pointed to one example in particular — the “selling 20 percent of the U.S. uranium processing rights to a Russian company to be exported to Russia. At that time, a large donation was made by those Russian interests to the Clinton Foundation.” (RELATED: Clinton Charity Donors Profited From Russian Deal For US Uranium)

Assange said he wouldn’t go so far as calling Clinton a “Kremlin stooge,” but noted that there is a “much deeper connection on record between Hillary Clinton and Russia than we are presently aware of with Donald Trump.”